Behind the scenes: 50 years of Audio Technology from FBT 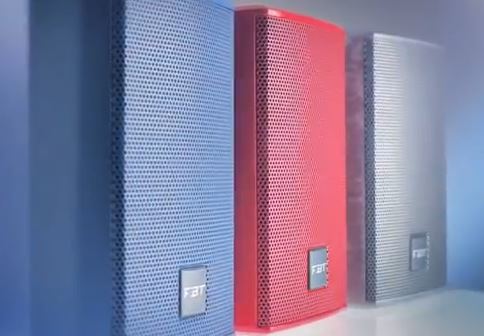 Parsons about Audio Technology from FBT

"Communicating with the audience is very important, that's why good sound is a true challenge," says Parsons in the video. FBT consistently works at living up to that standard. Their products include audio cables and microphones as well as speakers for the front of the house or monitoring.

The speaker system, Evo Max X Series and the line arrays, Ventus, are very successful in the market. However, standing still is like going backwards, and that's why the company is always refining their products, but constantly keeping the founding idea, the passion for music, in their minds. Therefore, the newest product from FBT is a new generation of their EvoMaxX Series – Evo²MaxX.

From the research and development to the completion in the in house carpentry and paint shop all the way to quality control and customer service, at FBT the entire expertise in under one roof. Just as it was 50 years ago, and as it will certainly be in another 50 years and beyond.