Best Practice – This Is How PRG Equipped the Eurovision Song Contest

As one of the largest live and TV events, the Eurovision Song Contest is also becoming increasingly intricate and complex. Light designer Jerry Appelt relied on technology from PRG at this year’s ESC in Kiev.

Premiere: GroundControl Long Throw is Put to Use for the First Time 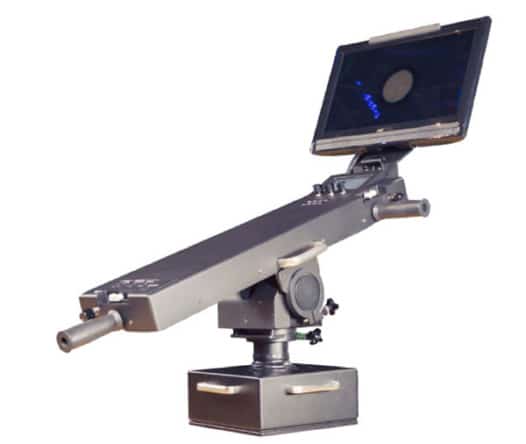 The GLP JDC1 LED hybrid stroboscope used by PRG were also utilized in a production of this scale for the first time.

The ESC is a show of superlatives in many respects. The music events not only reach 200 million viewers annually across Europe, it also sets new standards in regards to technology. This year, approximately 200 trucks deposited equipment in the arena. All in all the set up took four and a half weeks – while tearing it down only took seven days.

As one of the most important full-service provider for the event industry, PRG was once again an exhibitor at Prolight + Sound 2017. Besides the presentation of the 11th PRG Live Entertainment Awards (PRG LEA), visitors could see the PRG LEA stage in a backstage tour at the PRG XL Video fair stand. A performance of the song “DooM” by the band “Foxos” provided an impressive demo and product show. Even the light show at the PRG LEA stage was used by ESC light designer Jerry Applet in conjunction with bright! The ball ballet by Stage Kinetik was a spectacular highlight with its BlackTrax live tracking system, which facilitates an interaction of the artist with stage kinetics and media content.