It is one of the biggest Austrian music prizes: the Amadeus Austrian Music Award. This year the award ceremony celebrated its 20th anniversary - under special circumstances. Instead of the big live show, which was cancelled due to Corona, the ORF broadcasted a new format of the Amadeus Award. Technical support was provided by grandMA3, zactrack SMART and Martin Moving Lights. 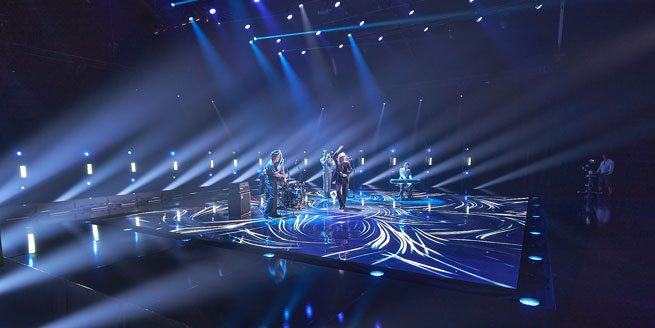 Lighting designer Matthias Frank (Frank Design GmbH), who has been working as lighting designer for the Amadeus Austrian Music Award since 2012, was responsible for the lighting of the unusual show and relied on a combination of grandMA3, zactrack SMART and Martin moving lights

zactrack SMART, a product of the Austrian light and technology specialist zactrack GmbH, is considered the world's first fully automated plug-and-play tracking system. Receivers, so-called anchors, are distributed on stage, receive signals from trackers and send them to the SMART server for 3D calculation. The trackers are attached to people or objects. In no time at all, the system can be set up to track people and moving objects with high accuracy.

zactrack uses a "mesh network technology" for tracking systems, which measures all positions in real time - without the use of other measuring aids. Using radio tracking over ultra-wide-band (UWB frequency spectrum from 6.2 to 6.7 GHz), all positions are measured in real time. Stage materials with low density (fabric, cardboard, wood, scaffolding etc.) or weather influences do not disturb the tracking.

With the zactrack SMART system we illuminated our keylights and were very satisfied. The special thing about the zactrack system is that you can assign each lamp to a tracker and we had the possibility to choose the front and back lights according to their position. The zactrack SMART system convinced us very much and I will definitely use it again for future projects.
Matthias Frank, Frank Design GmbH 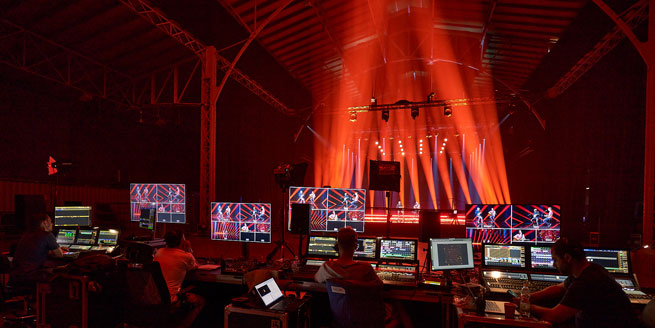 Award for the most successful artists in Austria

The Amadeus Austrian Music Award honors the most successful artists in Austria. Nominations in the categories band, artist, female artist, album and song are based both on a jury evaluation and on the number of sales in the year before the award ceremony.

Conchita Wurst led through the award ceremony in early September. Like its live counterpart, the award show presented the winners in short portraits and featured interviews and performances by numerous Austrian pop stars and newcomers in the "Amadeus Music Sessions". 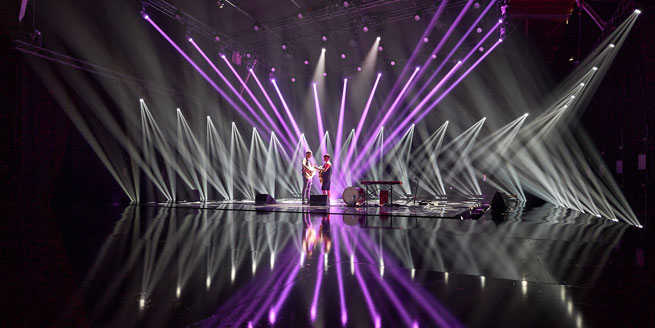