Immersive technologies are the new trend in the event industry. They make events more vivid, blurring the line between the real and the virtual. As a producer of theater and stage equipment, Gerriets also premiered two products at Prolight + Sound 2018 that create impressive visual effects. 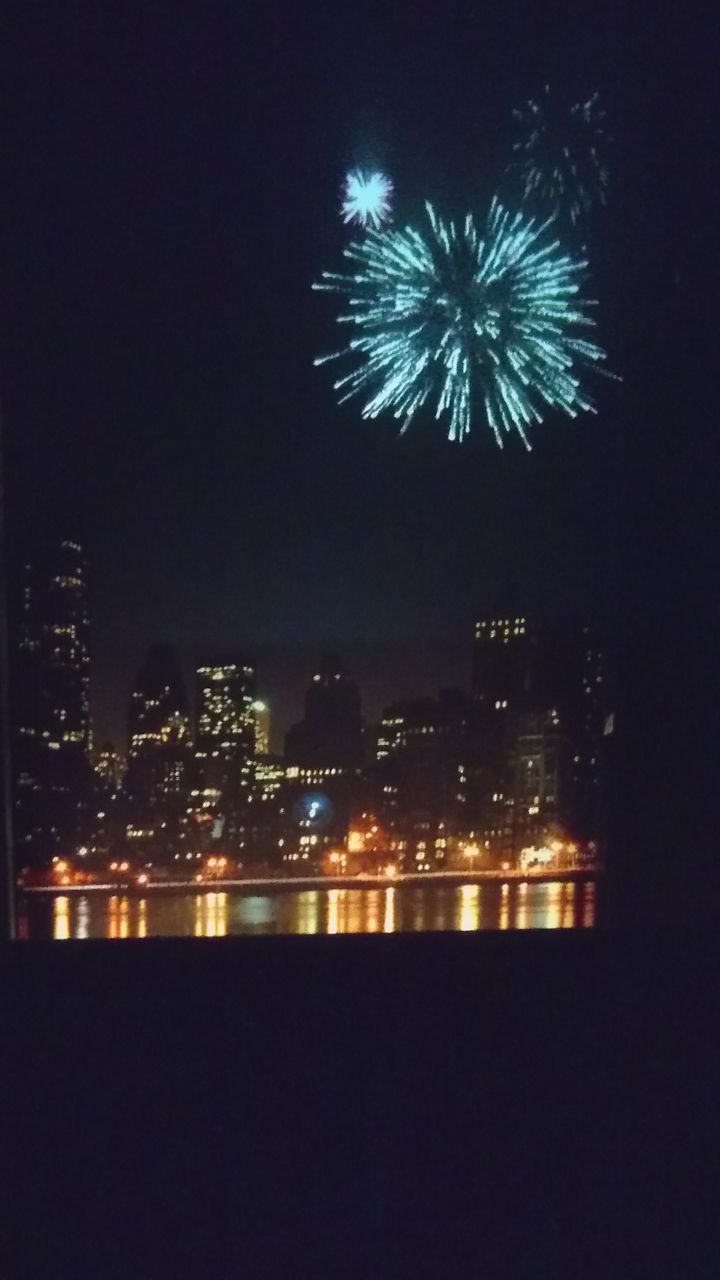 The InviScreen allows projections on windows and glass panes.

The two products are called HoloGauze and InviScreen, and produce optical projections with simple means, transforming events and spaces into something unique. “These new technologies create new possibilities in the areas of entertainment and art,” explained Andreas Gause, Head of Marketing and Key Account Management at Gerriets. “This produces new, fascinating forms of depiction.”

Hologauze is a special kind of netting for 3D projections that can be used for things ranging from three dimensional stage sets to projection mapping to hologram effects. Lady Gaga already used the one with silver woven in on her tour. “At the moment it is the world’s best product for projections,” explained Andreas Gause, and declared that the material can be used by 2D and 3D projections. This way the artists become a part of a virtual reality.

In contrast, the InviScreen is an adhesive and highly transparent projection screen that makes normal glass windows and windowpanes to projection surfaces. It is stable in UV light, which makes it also suitable for display windows or events in an open setting. Thanks to its characteristics, the InviScreen cannot be seen in daylight - on a cruise ship, for instance. But at night, or in a dark room, impressive images and effect can be projected onto the glass.

“The InviScreen and Holo-Gauze are part of our visual effects series,” said Andreas Gause. He stated the company wants to use them – which also includes the special screen ‘Pepper’s Ghost’ for holographic effects – to achieve “relatively good effects with relatively simple means.”

Visitors at Prolight + Sound 2018 were able to gather their own impression of HoloGauze and InvisiScreeen. Andreas Gause said, “Prolight + Sound is our home base trade fair,” and added, “We’ve been exhibitors here for ages. It’s a great fair with fabulous atmosphere.”