The Futurelight PLB 230 – turn the spotlight on! 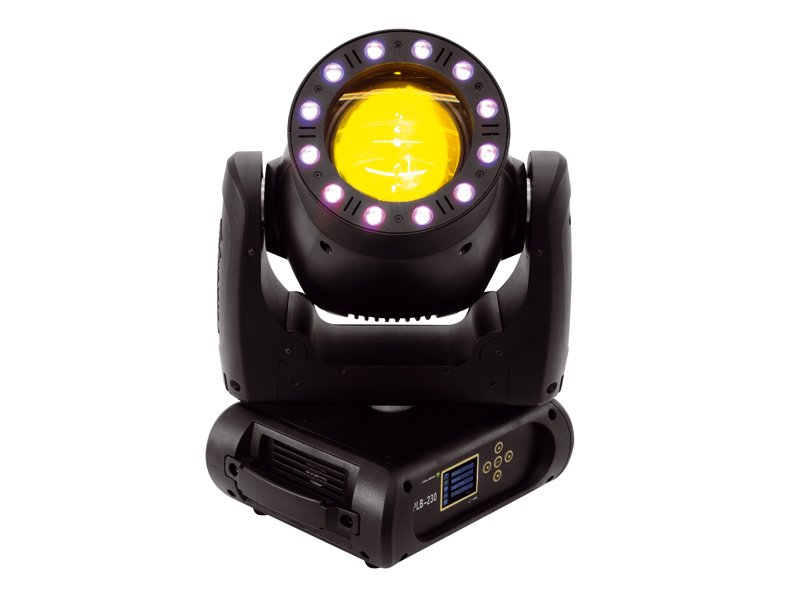 Michael Dill, press commentator at Steinigke Showtechnic GmbH, will present a new feature in his blog: "One of our many highlights is the Futurelight PLB-230, which we are introducing for the first time in Frankfurt very precise beam moving head, which combines an Osram Sirius with 230 watts and an LED ring with twelve 3-watt LEDs in one device "...

What is the main reason your company has an exhibit at the Prolight+Sound?

The trade show is the most important show, worldwide, in the industry. Since 1990 we have been at the music trade show, and this will be the twenty-fourth time we are exhibiting.

Which products are going to highlight your exhibit?

One of the many highlights we have is the Futurelight PLB 230. It will be debuted in Frankfurt. The new product distinguishes itself through its very precise Beam-Moving-Head which has an Osram Sirius with 230 watts and an LED ring with twelve 3 watt LEDs combined in one device! The tricolour LEDs are mounted around the primary light and provide astonishing support for the color display in the beam. It is used either as an ambient light, which we all know from televisions, or as a complimentary color, which is set off against the color of the beam and therefore makes it seem intenser and more brilliant.

Surely in the past several years you have been able to gather a lot of valuable knowledge at the Prolight+Sound. Which is the most valuable?

The experience in the past few years has shown that the show in Frankfurt is predestined like no other, to allow us to present our new products with great response from the visitors. Since the trade show attracts people from all over the world, our company is also able to reach a lot of people. We are always pleasantly surprised at how many new clients we are able to win through our exhibits, as well as, being able to see our regular customers.