Laserworld has been a regular exhibitor at Proligt + Sound for years. Of course, the Swiss company was also present at #Restart at Prolight + Sound 2022. After three years without a trade show, the Swiss Laserworld Group presented various new products and developments in a wide range of product areas - from entry-level laser systems to top-end high-power lasers of its brands Laserworld, tarm, RTI, Showeditor, Showcontroller as well as ShowNET.

After two years of pandemic that shook the entire event industry, the Laserworld Group was able to excel and focus on research and development of new products. As laser technology has evolved, many exciting new products could be shown for the first time at this year's Prolight + Sound.

The Laserworld Club Series has been expanded with an 8W and a 12W model, and the RTI PIKO Series has been expanded with the RTI PIKO 55, a 55W RGB laser system in a very compact package. The powerful, compact RTI PIKO 55 is suitable for indoor and outdoor laser show applications at concerts, festivals and other large events. Easy operation by the integrated software, DMX control or via ILDA interface. 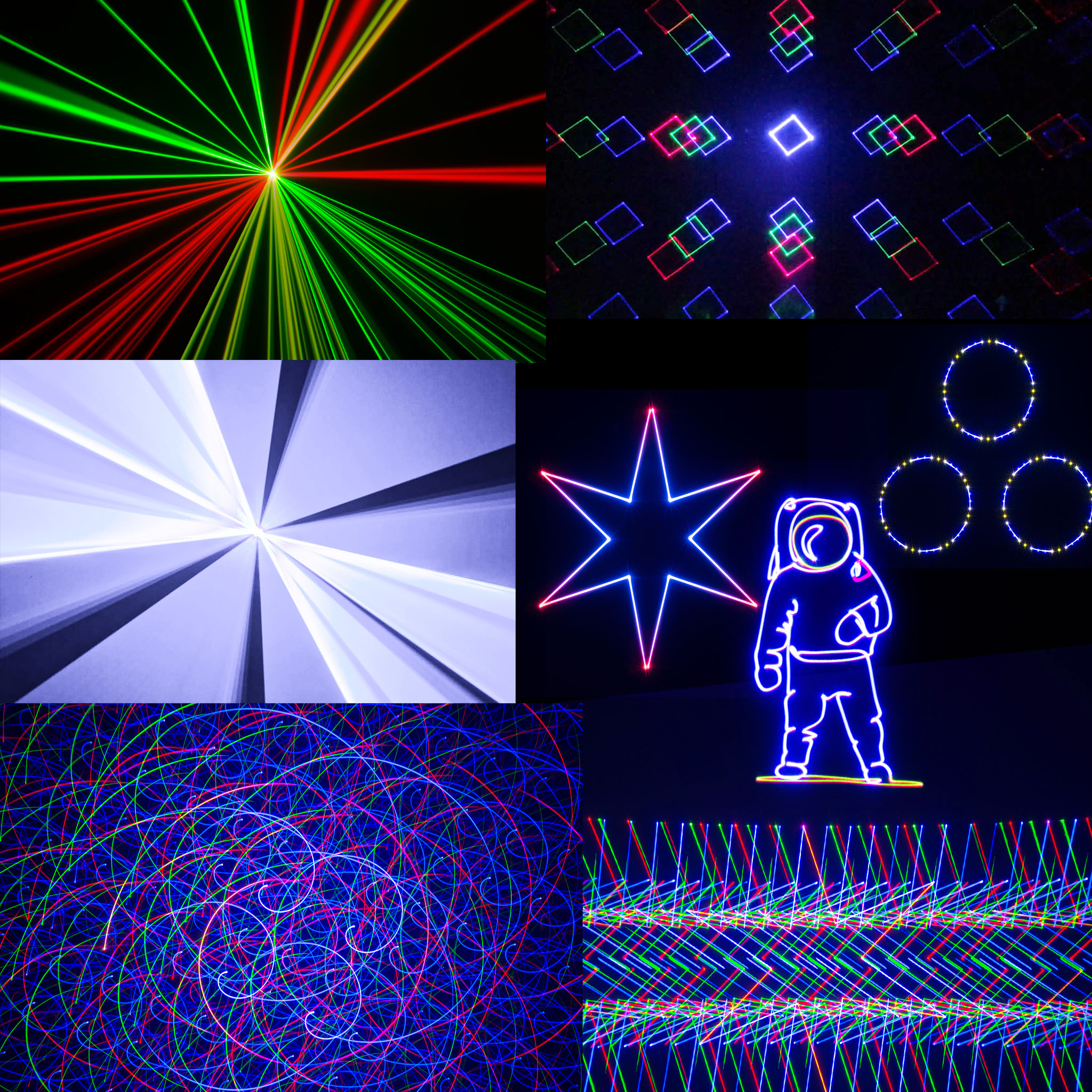 The RTI PIKO 55 is equipped with the latest RSL semiconductor laser module technology, which makes it an ideal solution for beam shows and demanding graphic projections over long distances. High-end is synonymous with the RTI PIKO series: the great quality and performance comes from the novel RSL module technology combined with equipment technology Made in Germany. Incl. waterproof plastic case.

Also at Prolight + Sound, another new addition to the RTI product portfolio was presented. RTI presented its new innovation in the field of extreme power lasers - the RTI ANGO 600.

"It is a super exciting product as it is a world first for this type of device. It will start a new product range, the ANGO series." explains Norbert Stangl, CMO of Laserworld Group

The RTI ANGO is a 600W RGB full color laser system with analog modulation and can produce an extremely bright white, but also generate millions of shades of color. With a special deflection head, the RTI ANGO can move its beam on the x and y axis, so the effect is much more than a static laser.

The beam divergence of the ANGO's laser beam is extremely small at only 1.0 mrad. This maintains the power of the laser beam over a very long distance, which speaks of many kilometers.

The RTI ANGO can be controlled via DMX or ArtNET or operated in stand-alone mode. The tilt movement, which can be 360 °, can be physically limited to ensure safe laser operation.

The built-in AC keeps the RTI ANGO at the correct operating temperature, so it can be operated in a wide temperature range from -5 to +50 °C.

Designed specifically for use as sky lasers or landmark lasers, the RTI ANGO units are perfect for making an attraction or venue accessible to a large audience. With IP64 protection, the devices are also suitable for outdoor use. A special movable output chamber on the unit keeps maintenance to a minimum.