The mondo awards were presented for the third time this year. The atmospheric event took place in the past two years as part of Prolight + Sound. Prolight + Sound sponsors the "Venue of the year", which unfortunately could not take place this year.

The winners of the mondo awards 2020

Who can be awarded?

The mondo*dr awards were created in 2017 by the mondo*dr magazine team to honor and celebrate the best installation projects from around the world.

Anyone can submit a project. Whether manufacturer or dealer, from installers to lighting designers, from architects to acousticians, from consultants to venue operators - the project must simply be a permanent installation from the world of entertainment. The winners will be chosen by a jury of independent judges and previous winners.

Venue of the year sponsored by Prolight + Sound 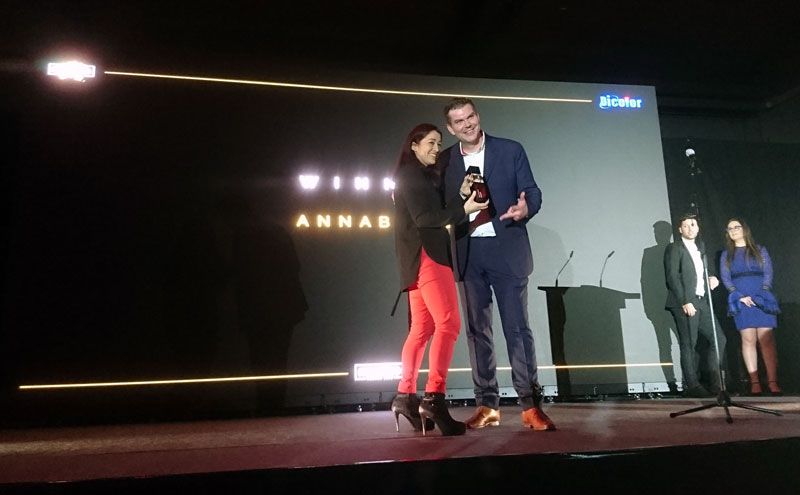 In previous years, Michael Biwer, Group Show Director of the Entertainment, Media & Creative Industries division of Messe Frankfurt Exhibition GmbH, had the honour of presenting the "Venue of the Year" award. This award honours the best installation of the year from the winners of the other categories and is sponsored by Prolight + Sound. The award ceremony marks the conclusion of the atmospheric mondo awards. With anticipation of the award ceremony in the middle of Prolight + Sound 2021, we celebrate all the winners.

Cause it is summer! #Repost @airscreen (with @repo