“Night Of Light”: Setting An Example For The Event Industry

The Corona crisis has put the German events industry under massive economic pressure. More than 700 companies want to draw attention to the consequences for the industry, including the Dresden company MADRIX.

Action "Night of Light": Statement to the politicians to save the event industry.

The official regulations in the wake of the Corona crisis have brought the entire event industry to the brink of the abyss within a very short time. A huge branch of industry was stripped of its working basis practically overnight and a wave of bankruptcies of enormous proportions is looming on the horizon: with serious consequences for the job market and for cultural diversity as the supporting pillar of our society. 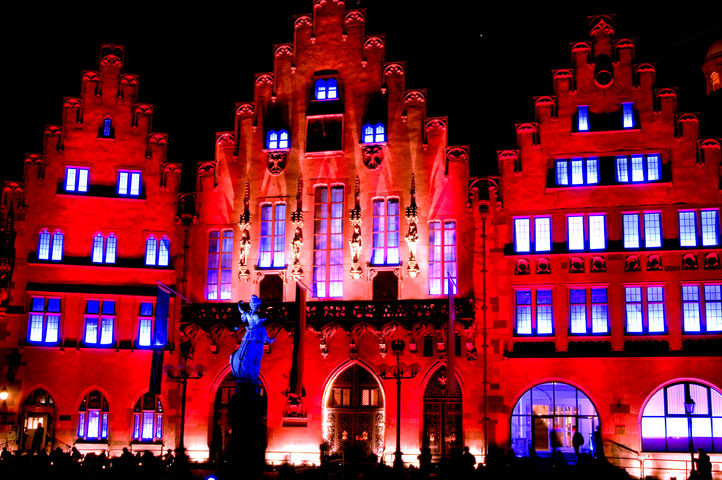 he "Night of Light" campaign brings together market participants from all sectors of the events industry to set an impressive example in a concerted action for an industry threatened with extinction. At the same time, it is a call to politicians for dialogue on how solutions and ways out of the dramatic situation can be developed.

During the night from 22 June to 23 June, from 10 p.m. to 1 a.m., participants will illuminate event venues, buildings and structures with red light in more than 250 cities throughout Germany: many glowing monuments that combine to form a huge monument of light. This is a fiery call to start an industry dialogue that focuses on the diversity and systemic relevance of the German event industry.

Messe Frankfurt is participating in this campaign. During the "Night of Light", Cape Europe and the Festhalle dome will be illuminated in red. In normal years, concerts, public festivals, company celebrations and trade fairs alone attract almost 500 million visitors in Germany and for the time being cannot take place or can only take place under considerable constraints. The current support programmes for the event industry consist mainly of loan programmes, but in conjunction with the over-indebtedness of the companies concerned, these will lead to renewed insolvency.

"The event industry will not survive the next 100 days!" 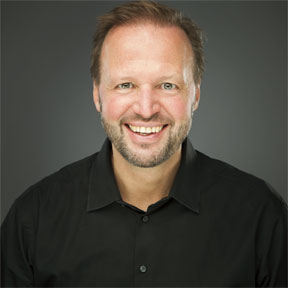 Tom Koperek, initiator of the "Night of Light" campaign and board member of LK-AG Essen

For Tom Koperek, initiator of the "Night of Light" campaign and board member of LK-AG Essen, the entire event industry is on the red list of dying industries: "The event industry will not survive the next 100 days! The current conditions and restrictions make the economic implementation of events almost impossible". This does not only concern the organisers, but also event locations, suppliers and service providers of all kinds and sizes: technical companies, stage and stand builders, outfitters, caterers, logistics companies, artists and even individual entrepreneurs who contribute content, script, direction or flower arrangements to events.

"Rien ne va plus - nothing works anymore" is Kopereks gloomy conclusion about the plight of a heterogeneous industry that unites over 150 different professions and special disciplines and therefore has no uniform lobby. This makes it all the more important, according to Kopereks, to raise awareness among politicians and the public.

This is also the aim of the "Initiative for the Events Industry", which was already launched on 6 March 2020 by the initiator Sandra Beckmann. For the Night of Light there is therefore a cooperation for the implementation of this nationwide campaign.

The first call for participation in the campaign was followed within 7 days by more than 1,500 companies from various sectors of the events industry, and the number is increasing hourly.

Joined together to form an overarching interest and working group, they are jointly initiating the widely visible "Night of Light" - a shining memorial and a fiery appeal to save an industry that needs real help instead of credit programmes and calls for industry dialogue with politicians in order to jointly find a responsible and sustainable way out of the crisis.

Corona crisis: the dramatic situation in the events industry 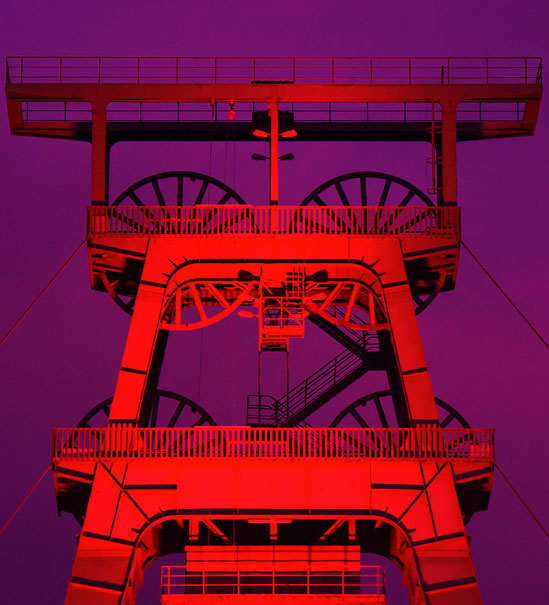 The events industry was the first sector to be affected by the COVID 19 crisis, and it will most likely also be the longest and most affected by the impact. Almost all companies in the exhibition stand construction, event technology, event agency, catering, stage construction, venue, exhibition company, congress centre, conference hotel, concert organisers, artists and sole traders have lost their entire order books within a few working days as a result of the event bans in force since 10 March 2020. They were the first to get into the crisis (first in) and will be the last to get out of it (last out).

Due to the temporary ban on major events until 31 August and a subsequent lead time for event planning, there will be a loss of 80 to 100% of revenues over a period of at least eight months. This results in an acute risk of insolvency for the entire industry.

It is important to draw public attention to the events industry, which has been particularly hard hit, and to make it clear that the current support in the form of credit programmes is not sufficient, according to the organisers of "Night of Life". Since these loans cannot be invested in a value-added way, but must be used to cover operating costs, this would lead to renewed insolvency once the loans were exhausted, combined with over-indebtedness of the companies and institutions concerned.

We would like to take this opportunity to give our

Your benefits of being an exhibitor at @pls_frankf