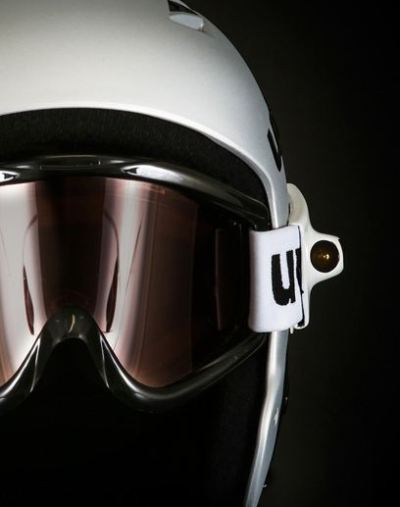 Cause it is summer! #Repost @airscreen (with @repo