For the second time SGM Germany was looking for a young lighting designer. Niclas Weber won the exciting final in Cologne and stood his ground against his two comrades-in-arms. In addition to the opportunity to stand in the limelight, he also won prizes worth over EUR 6,500.

No easy decision for the jury 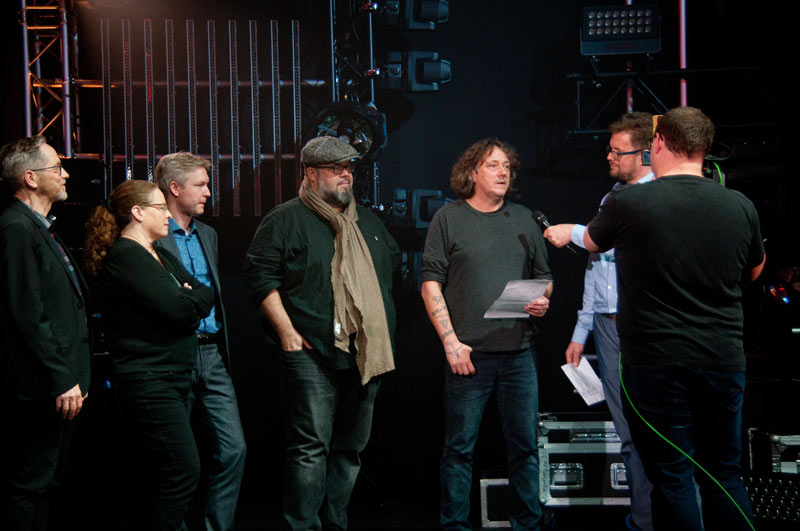 The top-class jury did not have it easy, because the quality of the shows was on a very high level. SGM Germany Managing Director Michael Herweg was enthusiastic: "Even before the final, we were positively surprised by the high quality of the entries and the three finalists raised the bar a little further. For me and my jury colleagues Sarah Clausen (High End Systems / ETC), Jerry Appelt, Tom Becker (Die Referenz) and Lars Wernlund (Capture) it was not easy to determine the placings. In the end, small nuances were the decisive factor here." After detailed consultation, 20-year-old Niclas Weber from Essen, Germany, won the SGM New Talent Award and put his two comrades-in-arms Max Schmalenberger and Martin Tasch in second and third place respectively.

SGM provides insight into the industry 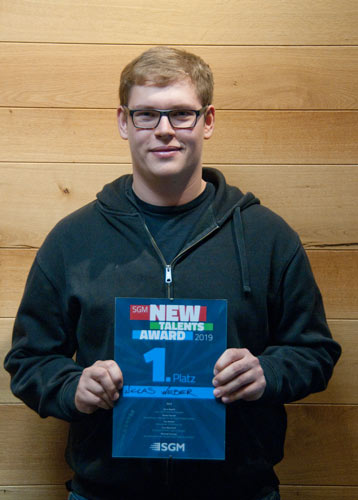 As a trainee event technician, Niclas is currently working on lighting design for concerts and other events in the Weststadthalle in Essen. "I am delighted to have won the SGM New Talents Award this year. It was a great experience to be able to take part in such an important award and the final was exciting, because the shows of my two comrades-in-arms were also very impressive. It was particularly exciting for me to be able to work with such a large and high-quality lighting setup. I'm already looking forward to the next Award 2020," enthused Niclas Weber.

The second-placed Max Schmalenberger was also very enthusiastic: "The concept of the SGM New Talent Award offers a great opportunity for young people interested in lighting to creatively deal with the topic of lighting concepts. Anyone who brings commitment and some time has the chance here to let off steam completely. Even the inexperienced have the opportunity to prove their talent here at any time and should not be afraid to take part in the SGM New Talent Award."