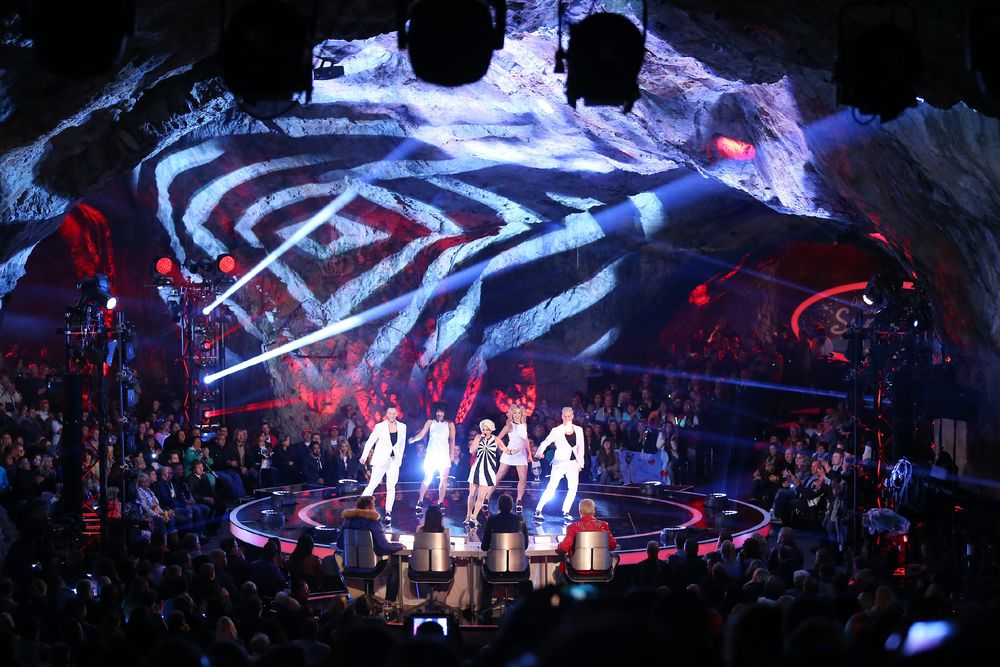 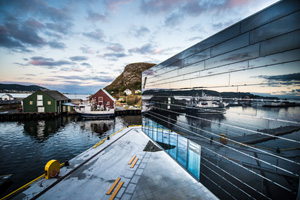 Concert hall, cinema and multi-purpose venue: Fosnavåg Konserthus on the Norwegian coast can now be counted among the top addresses for the arts and entertainment. This is in no small part thanks to its top-quality Constellation Acoustic System provided by Meyer Sound, which raises the sound quality in the auditorium to new heights of acoustic excellence.

“We wanted a perfect room for acoustic music and a perfect room for amplified music, but with conventional physical acoustics we couldn’t have both,” said Bjørn Holum, event manager of Herøy municipality and head of the technology committee. So he turned to Meyer Sound’s Constellation System. 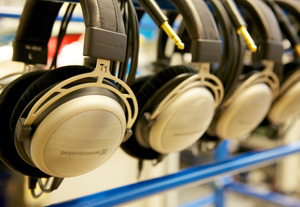 It all began with the ‘talkies’: in 1924, electrical engineer Eugen Beyer founded his own company in Berlin, laying the foundations for one of the world’s leading producers of headphones, microphones and conference systems. Beyerdynamic can now look back on a 90-year history marked by historic successes, including producing audio equipment for stars like ABBA, the Beatles, Bob Dylan and Udo Lindenberg. 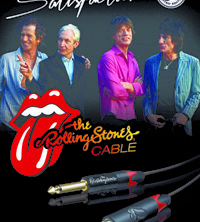 Whether in the studio or on stage: The Rolling Stones are one of the biggest rock bands of all time. Songs like “(I Can't Get No) Satisfaction“, “Angie“, “Gimme Shelter“, and “Paint It Black“ elevated them to music Olympus. But they couldn’t have done it without the right equipment. So it’s no surprise that The Rolling Stones have brought out their own line of cables for microphone and guitar in cooperation with Bravado and audio manufacturer Adam Hall (based in the town of Neu-Anspach close to Frankfurt).

Adam Hall is a frontrunner in the audio and events industries. Prolight + Sound 2014 was another opportunity for them to present their latest products, including customised flight cases, the DAVE 18 G3 compact speaker system from LD Systems, and two new Audac power amplifier ranges. 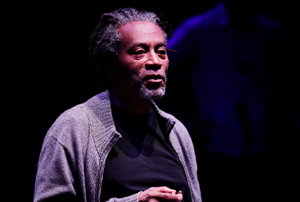 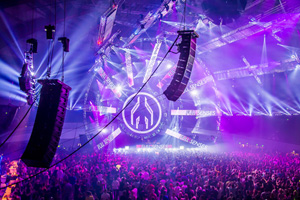 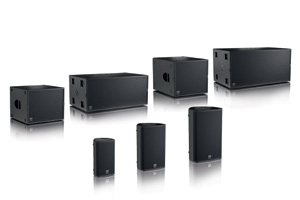 That is the name of the game at the Hannover audio manufacturer, Kling & Freitag. “Whether in the symphony hall or in a stadium, at classical or rock open air festivals: It’s not what you present, but how you present it. To feel, you must hear! If you want to listen, then you have the right to an unforgettable sound experience,” is written on their website. And using this motto Kling & Freitag developed their products. From March 12 to 15, 2014 they will be showing their newest developments at the Prolight & Sound in Frankfurt. Lars Heinrich, director of sales and marketing, told us what the visitors can be excited about.