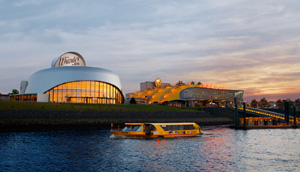 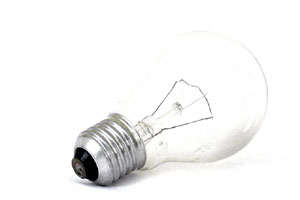 Energy-saving light bulbs have been the standard choice for a while now – halogen bulbs as well as LEDs. Just recently, two Japanese scientists received the Nobel Prize in Physics for their breakthrough in the production of blue-light LEDs. Discos, concerts, outdoor events, even trade fairs – they can’t be colourful enough. But what is the right light for the home? Let’s shine a light on the matter.