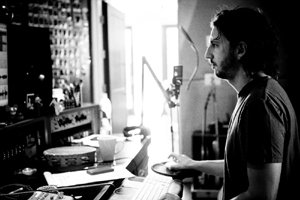 Anglo-Irish boy band One Direction is making waves in the music business right now. New song Fireproof, with almost 1.1 million downloads in 24 hours, was a record breaker. And the five young lads already have a string of hits to their credit, including Story of My Life, Best Song Ever, and Live While We’re Young. Not ones to rest on their laurels, the boys called in some fresh professional expertise during the recording of their latest studio album, Midnight Memories: Julian Bunetta produced 13 of 18 songs on the album using LEWITT microphones.