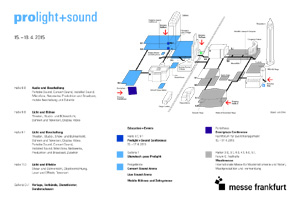 It’s already been four months since PLS 2014, and the preparations for next year’s event are already being made at full speed. Almost 900 exhibitors will be presenting their light, sound, and event products at Messe Frankfurt, where both the ‘Musikmesse’ music trade fair and Prolight + Sounds have been taking place every year since 1996. More than 42,000 trade visitors came to see the latest in LED trends, audio technology, and even spectacular laser shows. It was also the perfect chance to meet colleagues from the same field, and to attend some of the numerous presentations. Next year, we intend to make Prolight + Sound an even better experience – so we’re bringing SHOWTECH from Berlin here to Frankfurt. 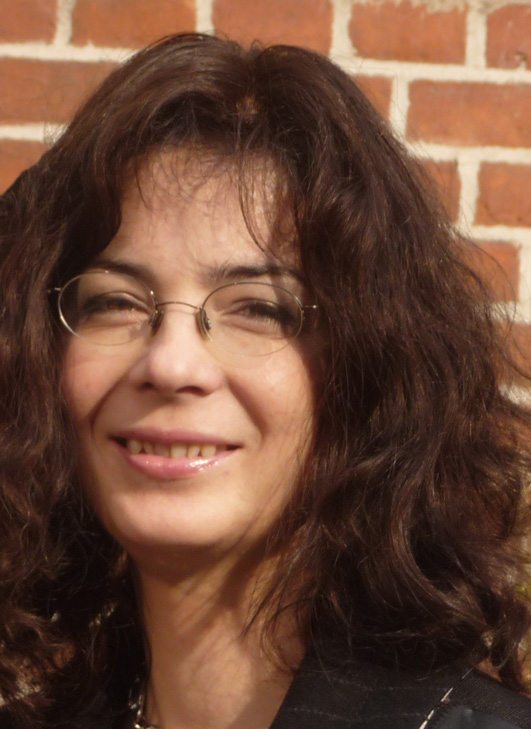 Prolight + Sound
Plans for Prolight + Sound 2015 are already in top gear. The first big new attraction for the upcoming year: from April 15th to 18th, Prolight will be accompanied in Frankfurt by SHOWTECH. In future, lighting, sound, and events and stage technology will be joined by theatre and film in a big way. The organisers…
more
Prolight + Sound
Official Blog of Prolight + Sound