The light design company, HG Lighting Design is the first “Pledge-a-Service” partner of the American charity organization „Behind the Scences“. The New York-based corporation regularly donates a portion of their design fees. “Behind the Scenes” provides financial support to entertainment technology industry professionals who are seriously ill or injured or to their surviving family members.…
more
Prolight + Sound 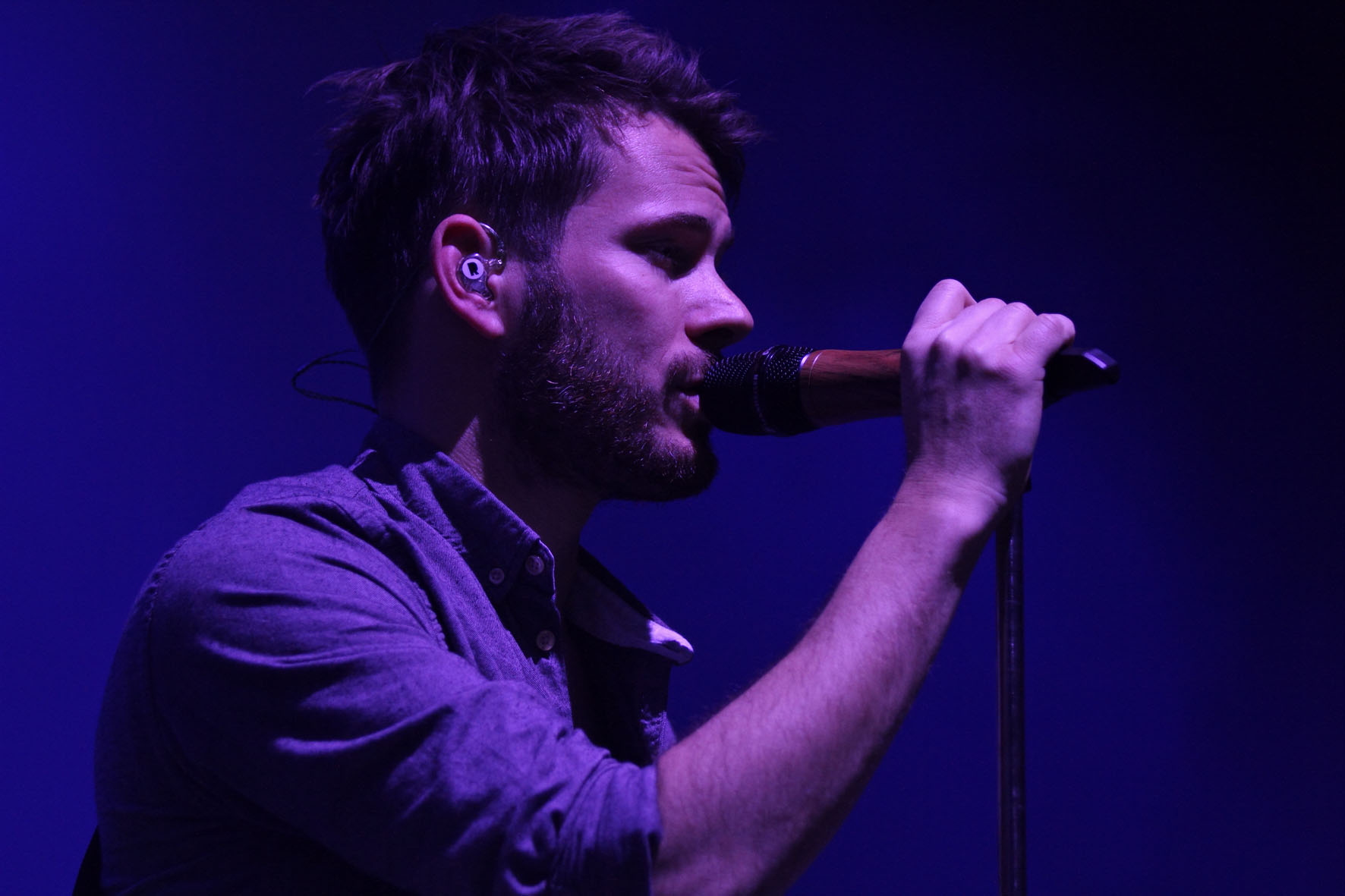 Hamburg band Revolverheld conquered the German charts with songs like “Freunde bleiben” (Stay Friends) and “Mit Dir Chilln” (Chill With You); and in November they received the award for Best German Act at the MTV Europe Awards in Glasgow. During their successful Immer in Bewegung (Always in Motion) tour, the pop-rock group have been using wireless microphones from Sennheiser’s 2000 Series to help bring the earthy rock sound that characterises their atmospheric shows to life.