For spectacular live events, dramatic stage shows and unique corporate events, new ideas and developments are always needed. Jens Hillenkötter is one of the creative minds in the industry who is always looking for new ways to stage unique events. He is considered one of the best-known and most successful designers and producers of drone multimedia shows worldwide. Despite - or perhaps because of - the pandemic and Corona crisis, the multi-media all-rounder and managing director of Technology Arts is venturing into a new business venture: Nocturne Drone Shows. 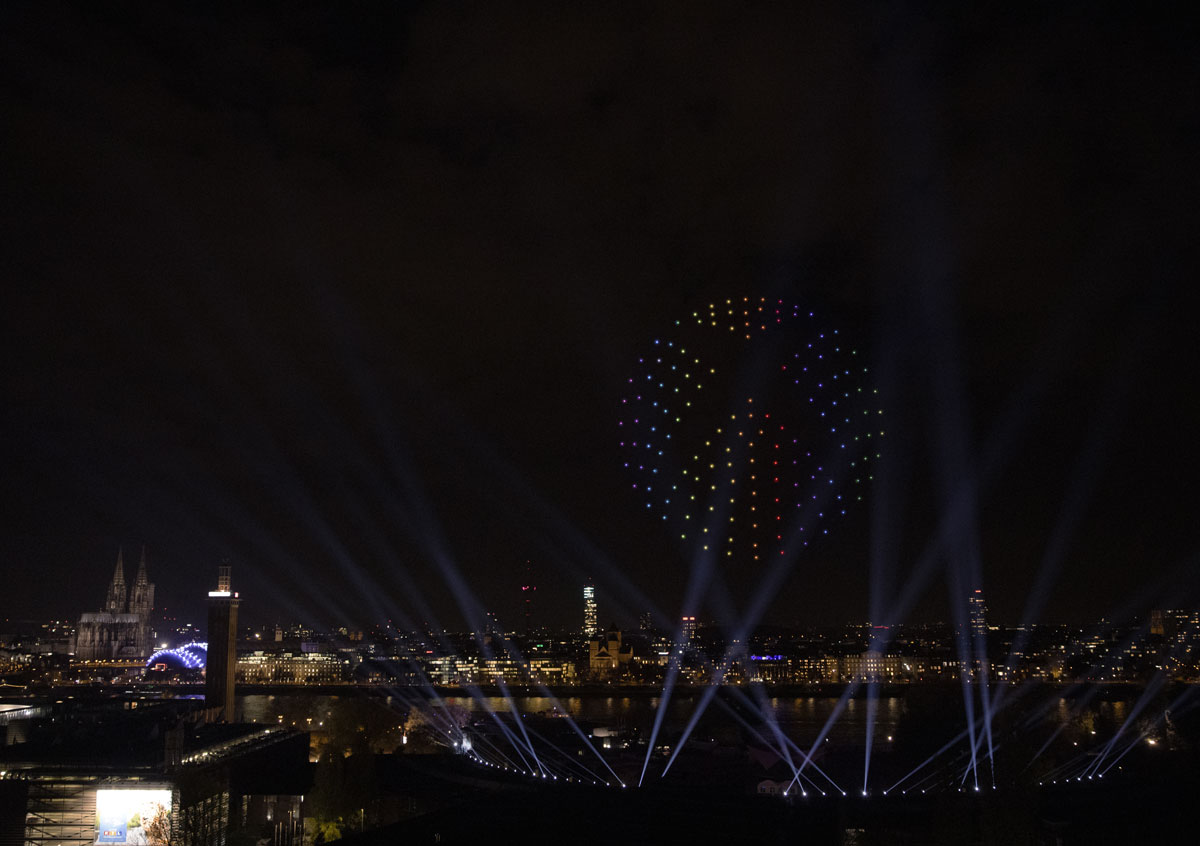 It might sound a bit bizarre at first glance, but Nocturne Drone Shows is an internationally recognised aviation company. At second glance, it's not surprising at all, because the so-called UAVs (Unmanned Aerial Vehicles) take to the skies to provide professional drone shows at corporate events, live entertainment shows or for marketing campaigns.

Jens Hillenkötter's team has already produced a large number of drone shows worldwide. For example, they staged the drone show for the launch of the new Microsoft Xbox Series X | S in Cologne and the largest drone show in Germany to date in Hamburg. 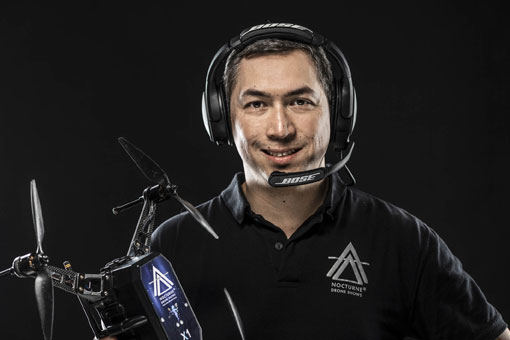 For their multimedia shows, the experts use a drone software and hardware platform that has been specially developed for the specific requirements of light shows. It has safety protocols that allow it to fly even in high-security areas, making Hillenkötter's fleet of drones one of the safest in the world.

The high-precision and colour-fast Nocturne drones are the brightest light show drones on the market. This means that the drone shows can be used as an evening highlight at events, for example by displaying logos and motifs in the night sky.

Hillenkötter: “It was the right time”

With the step to develop Nocturne drone shows into a separate business division, Hillenkötter is reacting to the internationally increased demand for professional drone shows.

.
In this interview, the show designer talks about the mission of Nocturne Drone Shows, the developments the industry could take in the pandemic, and the importance of trade shows.

Long experience in the industry

The creative head of Nocturne, Jens Hillenkötter is not a rank novice, however, but an experienced designer, show producer and drone innovator. For more than 20 years, he has been designing and staging multi-media events worldwide, including tour productions for international top acts and has worked for the Olympic Games. His experience and know-how in staging multi-media events is appreciated by satisfied clients all over the world.