Freshly nominated for the Weltenbauer.Award 2019 and already supported by the Federal Ministry of Economics and Energy in cooperation with MusicTech Germany, the visionary Evelyn Hriberšeks also convinces with her second installation "Eurydike". With the help of various media, she takes us into other worlds. Through transgressions on different levels, the artist makes herself talk - the use of virtual and augmented reality makes it possible. Her first work, O.R.Pheus, already inspired audiences in Munich in 2012. Her new work "Eurydike" is a completely new experience. This mixes art installation, music theatre, gaming and virtual reality.

Not for the faint hearted 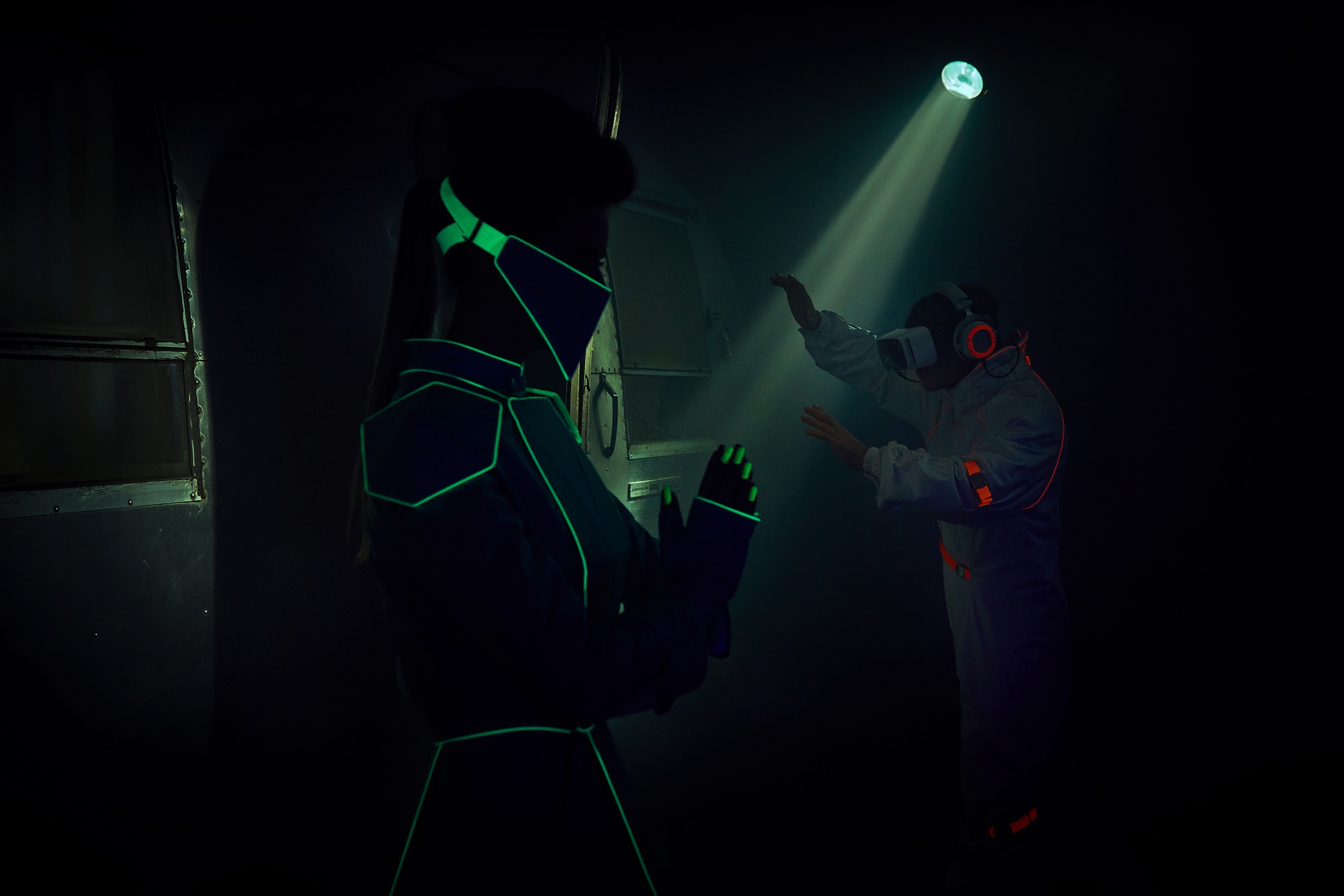 Eurydike is a small world full of riddles with drastic images and spherical sounds. With VR glasses and a protective suit, visitors can make their own personal experience within the installation. The story continues in confining, hermetic rooms with architectural similarities to the first piece of O.R.pheus - similar but different. There isn't much time, but the experience is all the more intense. Immersive technologies are united here to create a completely shifted reality. A mixture of gaming, theatre and opera that delivers a unique spectacle.

What’s behind all this?

Inspired by the saga "Orpheus and Eurydike", Evelyn Hriberšek explored the question of why Orpheus crossed the border to the realm of the dead and where such a border crossing can be found today. The element of the uncanny played an important role in her work. She incorporated other medical influences from the 1950s, as beauty and appearance seemed extremely important at the time. Hriberšek thinks that even today we live in a time when appearance and illusion are more important than anything else. 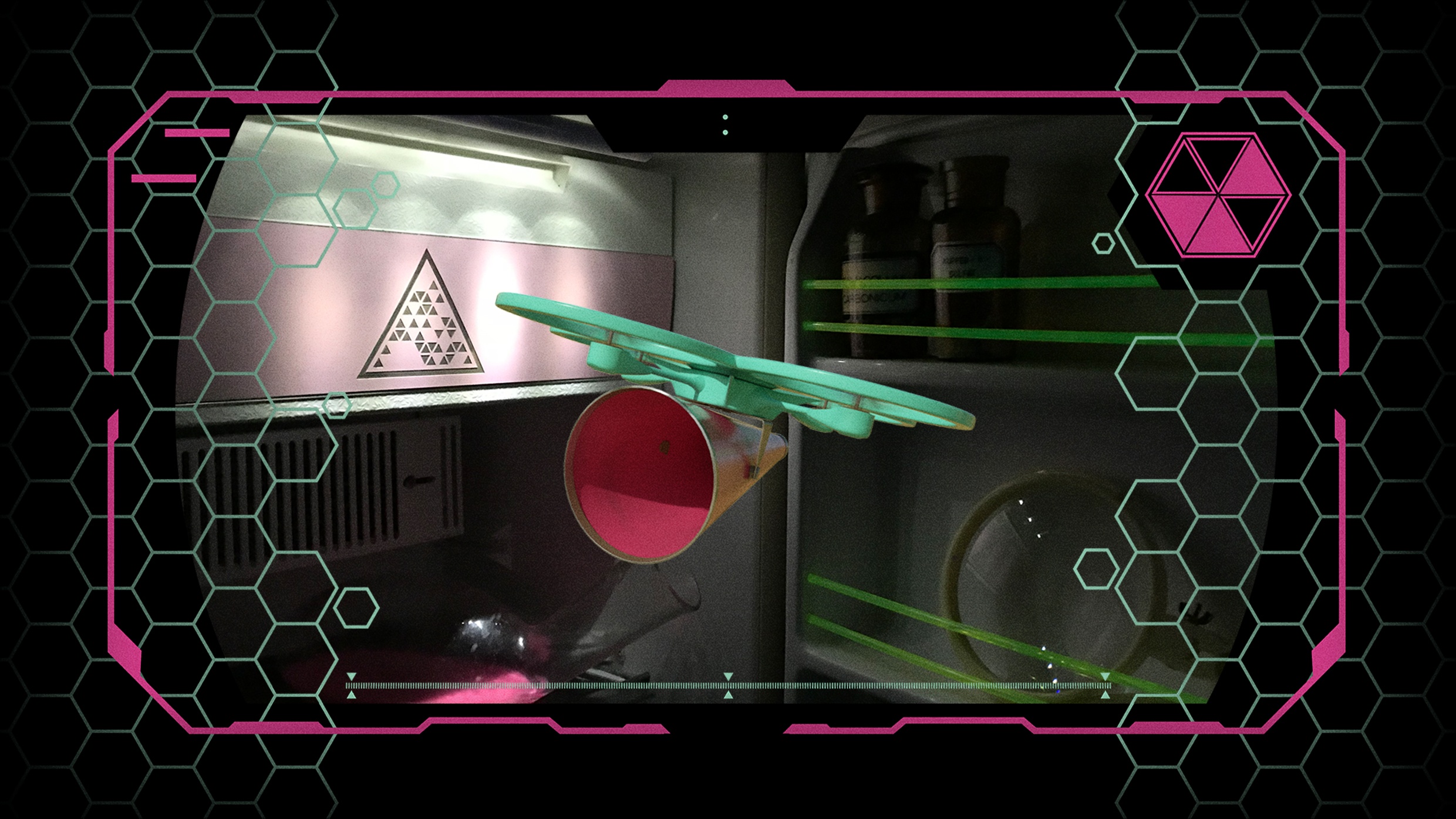 The bunker in which O.R.pheus was placed was a reality of which one did not know whether it existed or was never completed. The goal was to find graphic signs with the smartphone. A self-developed AR-App revealed the content to build the history of the place together and to reveal the secrets. Eurydike" follows the same principle.

The artist behind the scenes 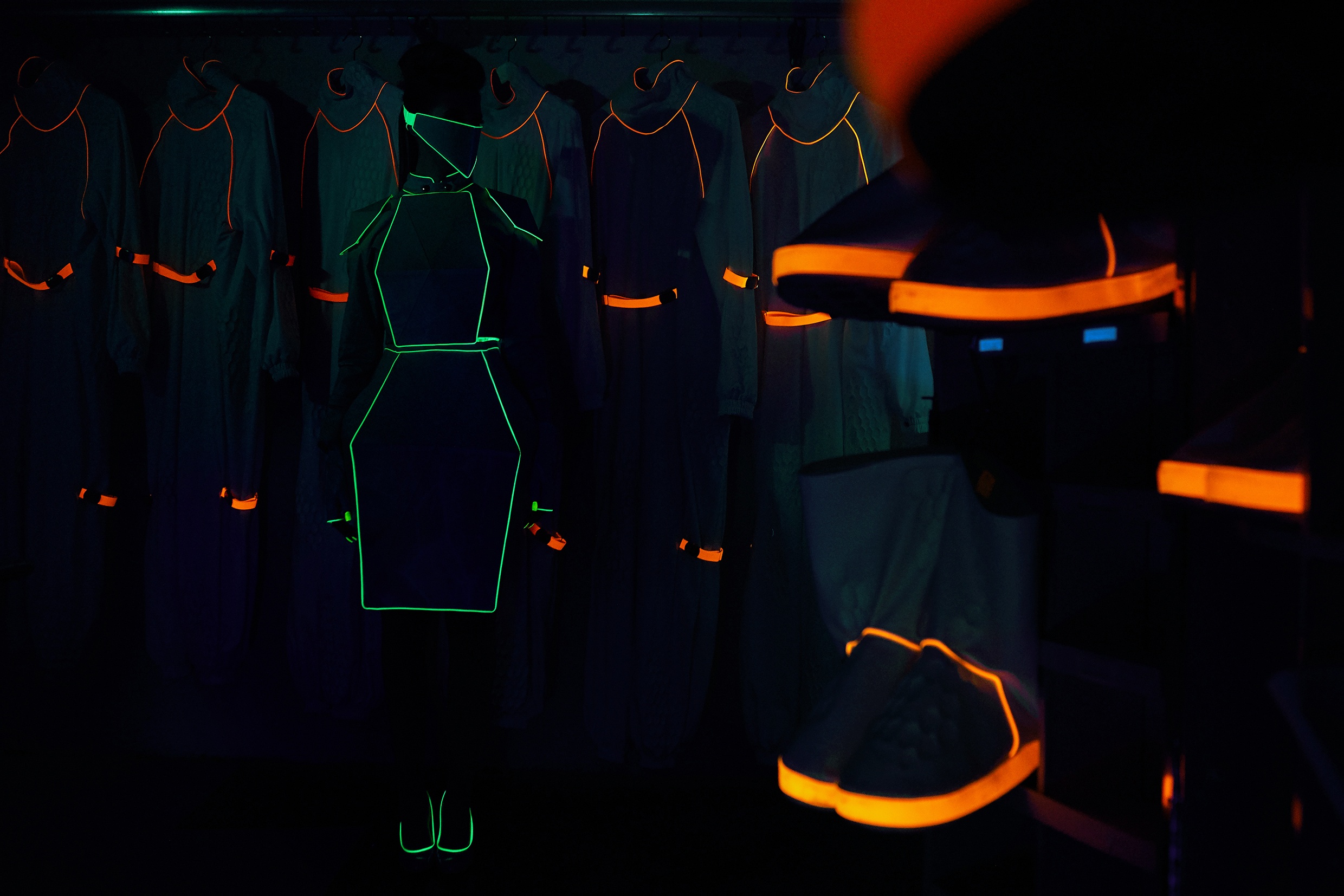 Hriberšek has worked in the computer game industry and has worked on well-known brands such as the Resident Evil series. She is a director and writer from the theatre scene and leaves nothing to chance. She stages her plays with planning and attention to detail. But unlike other artists, she doesn't want to satisfy mass audiences. The artist wants to create an unique experience for the individual.  She wants to confront the visitor with his fears and his own uncertainties in the face of a world increasingly alienated by the media. A mixed reality experience that questions current issues and concentrates on the understanding of roles in our high-tech society.