Prolight + Sound is increasingly positioning itself as an international trade fair for technologies and services for events and entertainment. In 2020, the focus will be on innovations in various subject areas. This offers the opportunity for companies to use demo rooms. This gives exhibitors the opportunity to actively and individually help shape the supporting programme.

Renowned exhibitors have already registered for the demonstration in demo rooms for the anniversary edition of the upcoming Prolight + Sound. In addition to Meyer Sound, D&B Audiotechnik and L-Acoustics have also registered for demo rooms. Audio professionals can also network and talk to exhibitors. 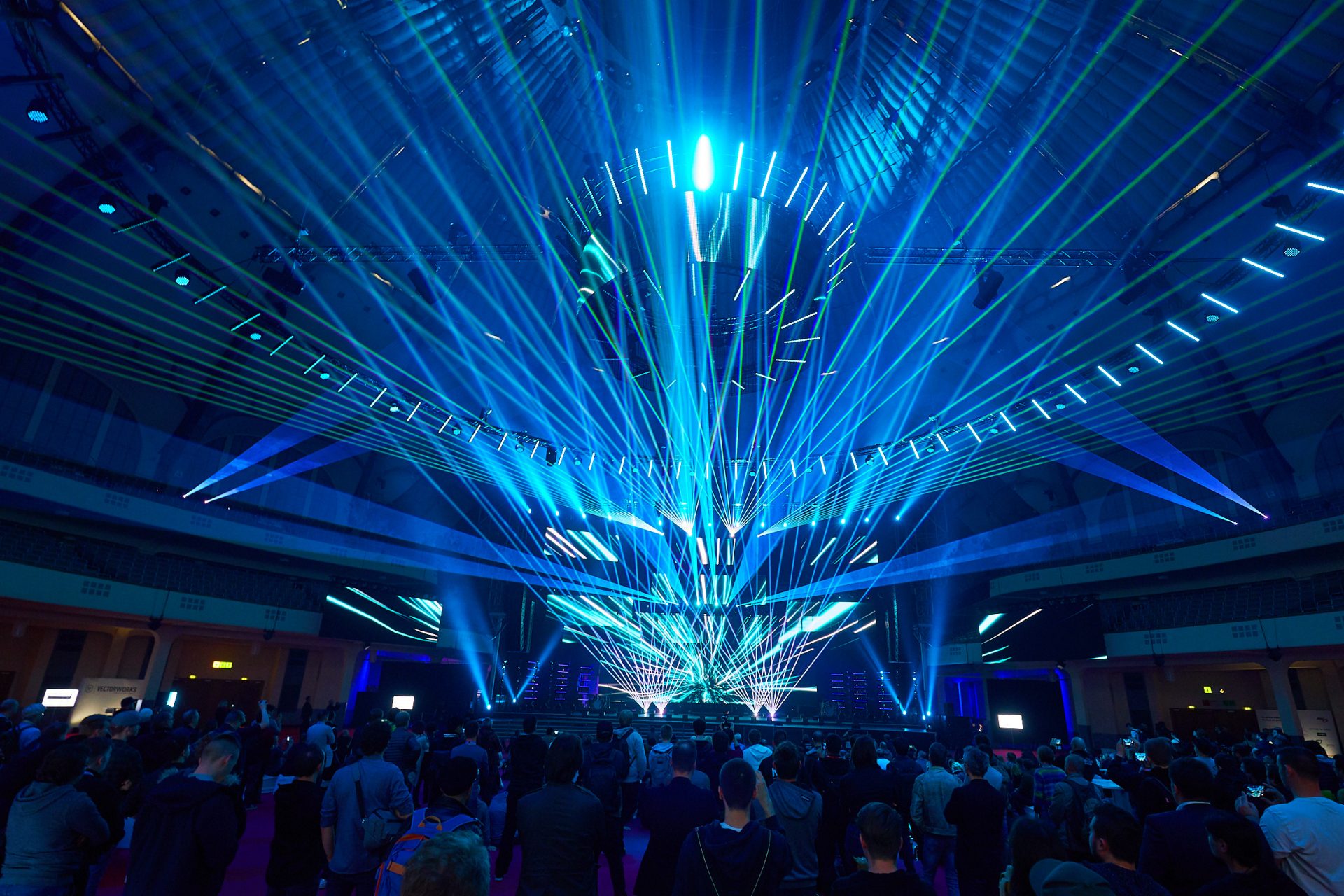 As early as 2018, demo rooms were successfully used by exhibitors to showcase their products and real-world conditions live on site, such as the L-ISA sound system from L-Acoustics. In the video interview Scott Sugden, Head of Application, Touring USA & CANADA of L-Acoustics revealed why immersive technologies became a buzzword as early as 2018.

d&b audiotechnik also presented itself live at the trade fair forum. In an interview, David Claringbold, CMO of d&b audiotechnik, revealed what is so special about d&b Soundscape and how immersive technologies are pushing forward more and more.

In 2019, Meyer Sound also established itself at Prolight + Sound with its own demo room. The American company specialises in sound reinforcement and studio technology. Managing Director Wolfgang disclosed in a video interview how the new concept is structured and how visitors to Prolight + Sound liked it.

In Hall 8.0, visitors will experience the world of audio technology. Further demo rooms with a focus on immersive sound applications will be used here. In addition, further demo rooms on the subject of conferences will be available in Halls 9.