Mikki Kunttu, the award-winning lighting, set and content designer, will give a keynote speech at the opening of Prolight + Sound. He will give an insight into his working methods and the highlights of his 30-year career. Idea provider and partner for the speech is Lightpower GmbH, which is itself represented at Prolight + Sound with an extensive presentation. 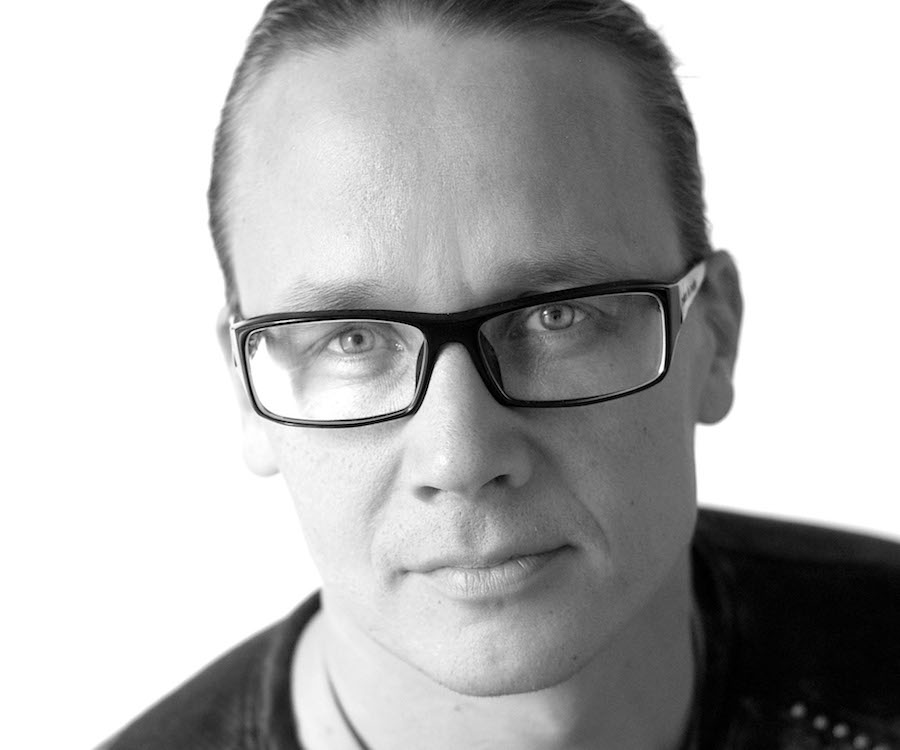 Born in Finland, Mikki Kunttu has been active in live entertainment, theatre, TV and visual arts since the late 1990s. He is currently one of the most sought-after lighting designers in Europe. He has worked with Saarinen since the founding of the Tero Saarinen Company and has created the lighting designs and visualizations for all of the company's productions.

The event designer has been working as a light and set designer since the age of 18, mainly in the field of dance, but also in theatre, light music and opera as well as television and industrial art. His first projects included the design of lighting for the Kotka City Theatre. In 1995 he graduated from the Media and Arts Program at the Tampere University of Applied Sciences, specializing in lighting and sound design. After graduation he worked in the Tampere Concert Hall.

Influential personality in creative use

The Finn's keynote presentation will take place in the "Theatre + Light Stage" area in Hall 12.0. After the presentation, Mikki Kunttu will be available to answer questions from the audience.

We are delighted to welcome one of the currently most influential personalities in the creative use of professional event technology as a keynote speaker at the fair. With his innovative ideas and his willingness to take unusual paths, Mikki Kunttu has sent out valuable impulses to the entire industry over the past years.

The lighting designer is also delighted to take part in the opening of the 25th Prolight + Sound:

Not only as a presentation platform for innovations, but also as a get-together for all professional players in the event industry, Prolight + Sound has an outstanding status. I congratulate the event on its 25th anniversary and look forward to sharing my experiences and approaches with visitors from all over the world at the opening ceremony.

Numerous projects and award for the Finn

Mikki Kunttu has already realized countless productions and projects in the fields of dance, music, opera, television and design. These include the lighting design for the grand opening of the new Oslo Opera House (2008), Sleeping Beauty (Boston Ballet 2009), Swan Lake (Finnish National Ballet 2010) and Scalada: Stelar (Cirque du Soleil, 2017). He has also worked as a designer for TV shows such as Strictly Come Dancing, Big Brothe and the Eurovision Song Contest 2007 in Helsinki, as well as designing tours and concerts for artists such as Apocalyptica, Paula Koivuniemi, Hanoi Rocks and Michael Monroe.

In addition to a five-year scholarship from the Arts Council of Finland, which Kunttu received in 2005, he has been awarded the prestigious Bessie Prize for lighting design, the Säde Prize from the Finnish Lighting Designers' Association and the Koura Prize for the visualisation of the Eurovision Song Contest in Helsinki, among others. In 2010, MTV3 also awarded him a Venla merit diploma.

In a preliminary interview he gives an insight into his keynote speech and a cold hobby.

The keynote presentation will take place on 31 March at 4:30 pm on the "Theatre + Light Stage" in Hall 12.0. After the presentation Mikki Kunttu will be available for questions from the audience.