How Sustainable Are Festivals?

The topic of sustainability already occupies us on a daily basis in our everyday lives. However, large events such as festivals, some with hundreds of thousands of visitors, are not among the things that first come to mind when thinking about the topic. The idea of camping and music makes one think of the hippie adventures of earlier times. In fact, however, the reality looks rather bleak: The festival is over, leaving behind empty ravioli cans, broken tents that you're just too lazy to take down after several days of continuous partying, cigarette butts, disposable grills, plastic bags and much more. In addition, there is the garbage: for example, at the Wacken Open Air 2019, more than 590 tons of garbage were generated. With 75,000 visitors, that's 7.87 kg of trash per person. This is a record compared to other music events. On average, a person in Germany consumes about 2.48 kg of trash, in a comparable period of four days. But can festivals also be sustainable?"

After a two-year break due to the pandemic, the German open-air festivals "Rock am Ring" and "Rock im Park" can finally take place again on the Whitsun weekend.

Often cheap pavilions are erected at festivals, which collapse at the first gust of wind. It would be better to purchase higher quality pop-up tents and pavilions, which are more robust and easier to set up and transport. 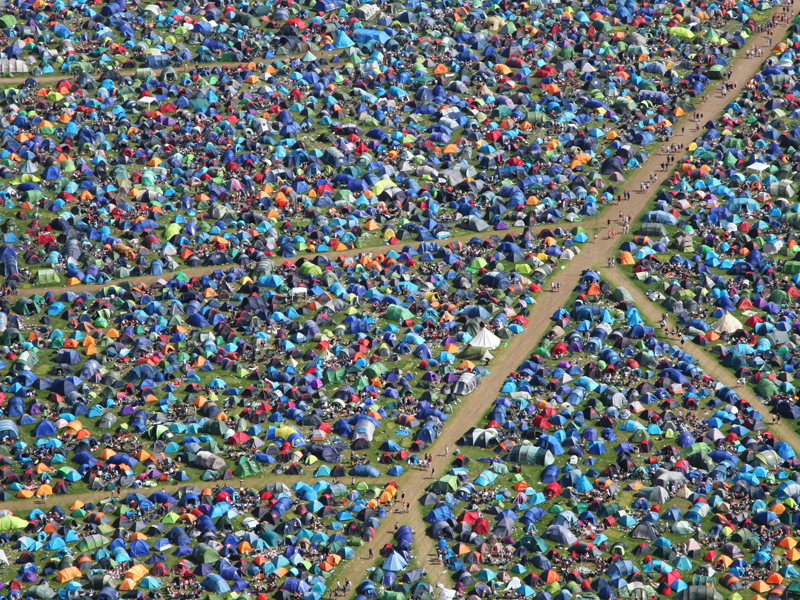 At the "Rock am Ring" festival, the ecological initiatives "tentation" and "Utopia" want to convert the tents that are no longer needed and left behind by the many visitors into jackets, bags and backpacks. There will be several collection points for this at the Nürburgring in the Eifel.

This type of upcycling will additionally create regional, fair jobs, according to the organizer. The resulting profit will then flow into ecological and social projects.

Visitors whose tent breaks down during the festival can have it repaired at an on-site repair service. In addition, there will be special rental tents in the festival design that can be taken away as a souvenir after the end of the festival.

The 90,000 or so spectators expected at the festival naturally produce a large amount of waste. Every visitor will be provided with garbage bags when entering the festival area.

There will be recycling stations in the camping area where ecological waste separation will be possible. Employees working in shifts will monitor these. The collected waste will then be sorted again by machine.

In the catering area, only reusable cups, dishes and cutlery will be issued with a deposit. Disposable plastic will be banned throughout the infield. 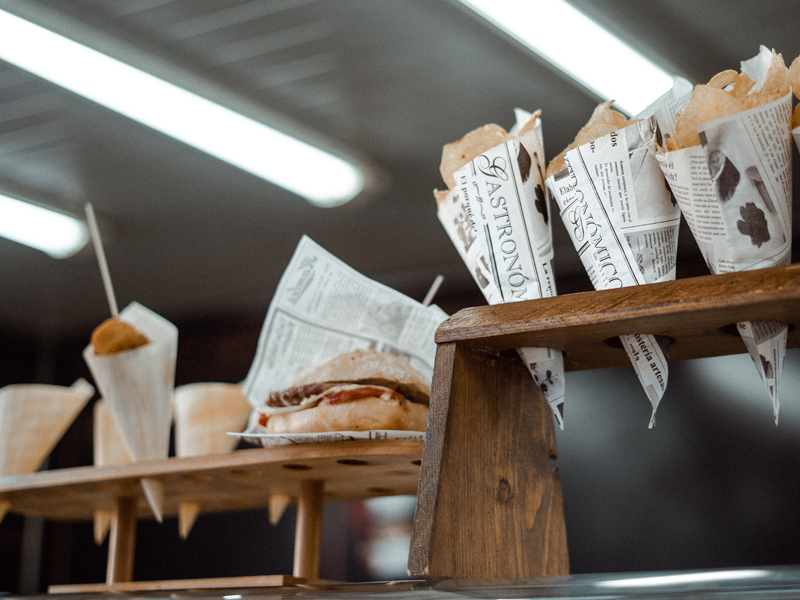 In addition, there will be free water dispensers for visitors distributed throughout the grounds.

The "Lidl Market" temporarily built on the site will offer its products in packaging with less plastic, these are marked with the "more responsible packaging" logo.

Pocket ashtrays against cigarette butts in the dunes

Smaller festivals like Helgoland's Rock'n'Roll Butterfahrt Festival have had this concept for some time. So here, too, trash is separated, deposit items are sorted out and donated, and small pocket ashtrays are distributed to smokers to keep the dunes free of cigarette butts. This would also be conceivable for large festivals such as "Rock am Ring" and "Rock im Park".

Many festival-goers would still be happy to see vegan food on the festival grounds. At the Coachella Festival, the trendsetter in vegan food, for example, it is easier to buy a green smoothie than a Diet Coke. The offerings range from vegan ice cream and burgers to salads and other dishes with meat substitutes.

But even if there is no vegan offer at the visited festival, the ever-popular French fries have already saved many from hunger. And possibly there is also the one or other stand with Asian dishes, which are mostly meatless.

CO2 saving to the festival

A final point that should not be ignored is the journey to the event itself. The arrival and departure traffic as well as possible resulting traffic jams are a great burden for the environment. This is where large amounts of CO2 are released. It is a good idea to form car pools or to use the environmentally friendly alternative of public transport.