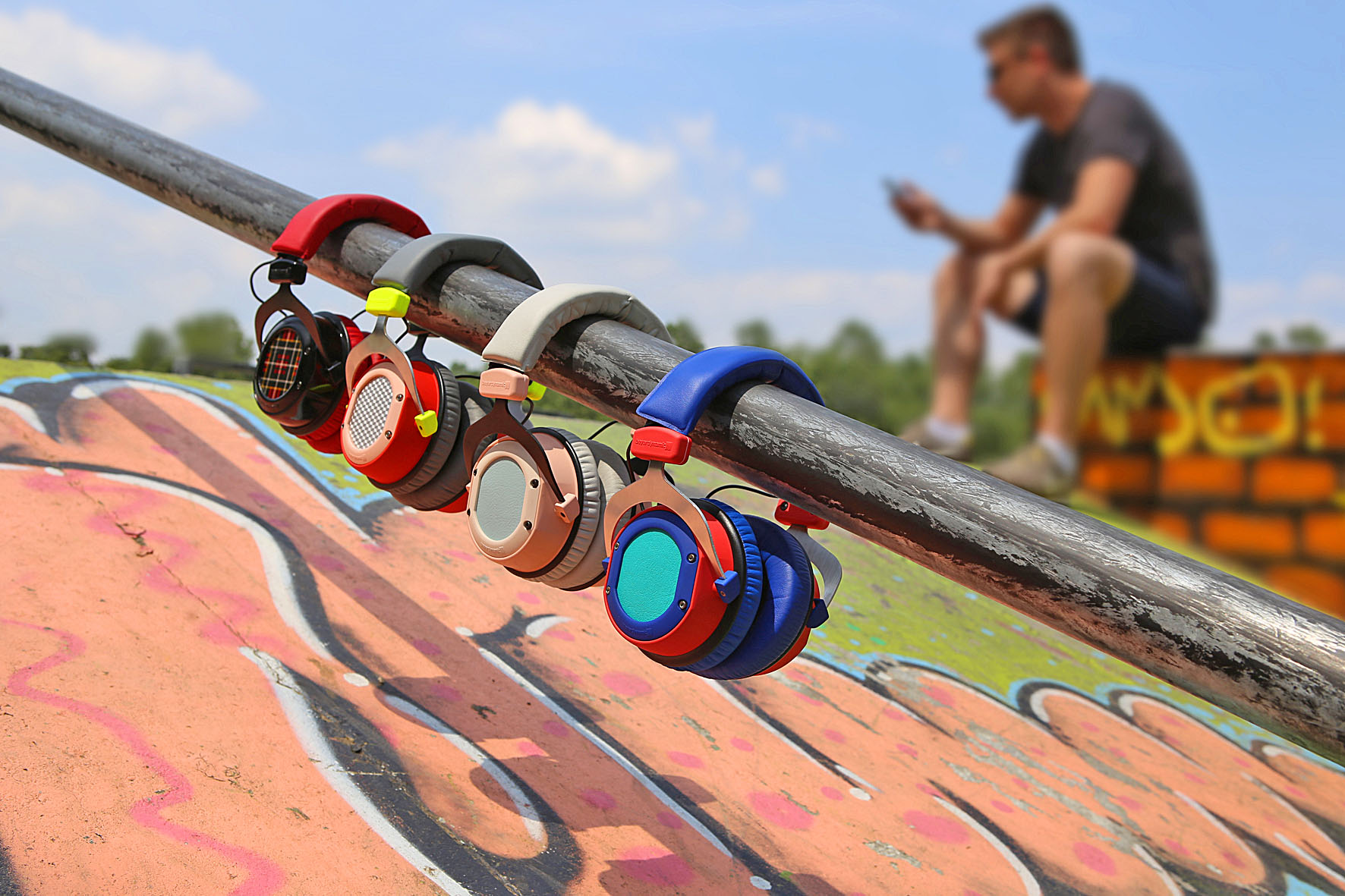 At my-headphone.com anyone in the world can, until October 18, 2013, become a designer or vote for their favourite design. The feedback so far has been amazing. Since the start, three weeks ago, more than 2,400 designs have been submitted, ranging from the outrageously colourful to classic, including upscale designs, everything is represented. After the voting phase on the website, the winner will be announced on November 10.

Beyerdynamic is one of the leading suppliers of headphones, microphones and concert technology in the market. The specialist has been an exhibitor at Prolight + Sound for many years. Next to all the other new products, the winner of the design competition will surely also be on display the trade fair in 2014. Towards the end of this year, the winning design will be available as a special edition, and thus will find its way out of the virtual world and onto the listener’s ears. 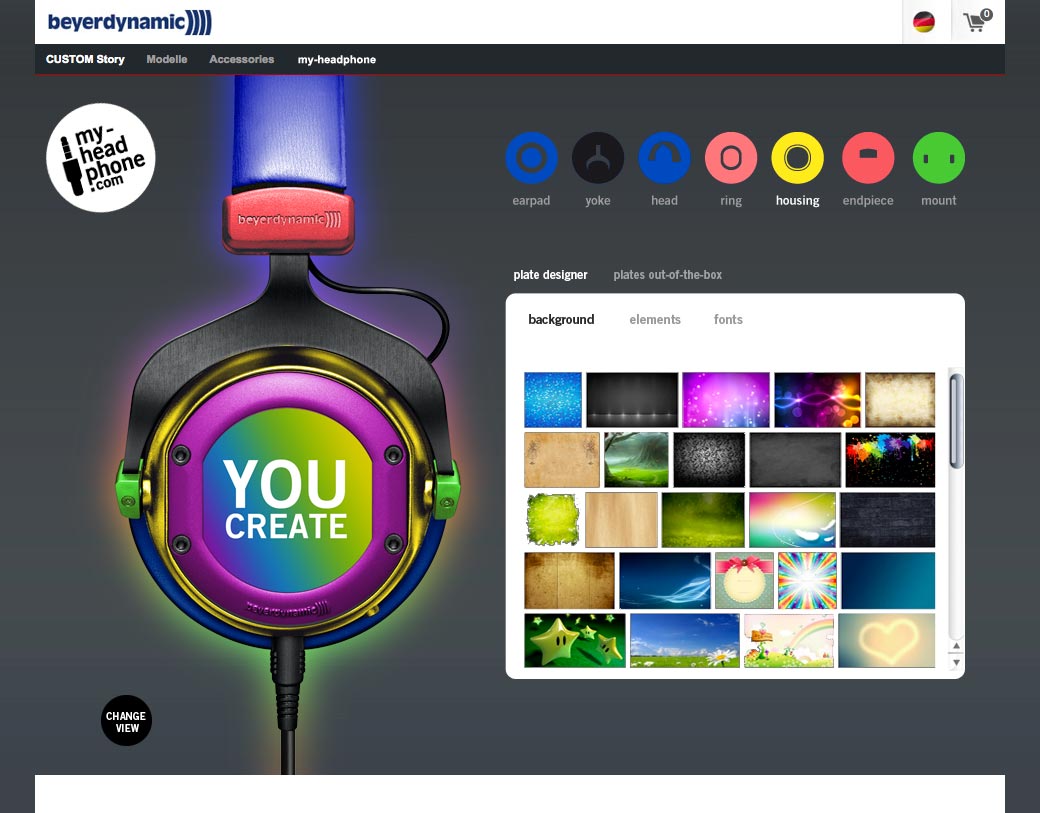 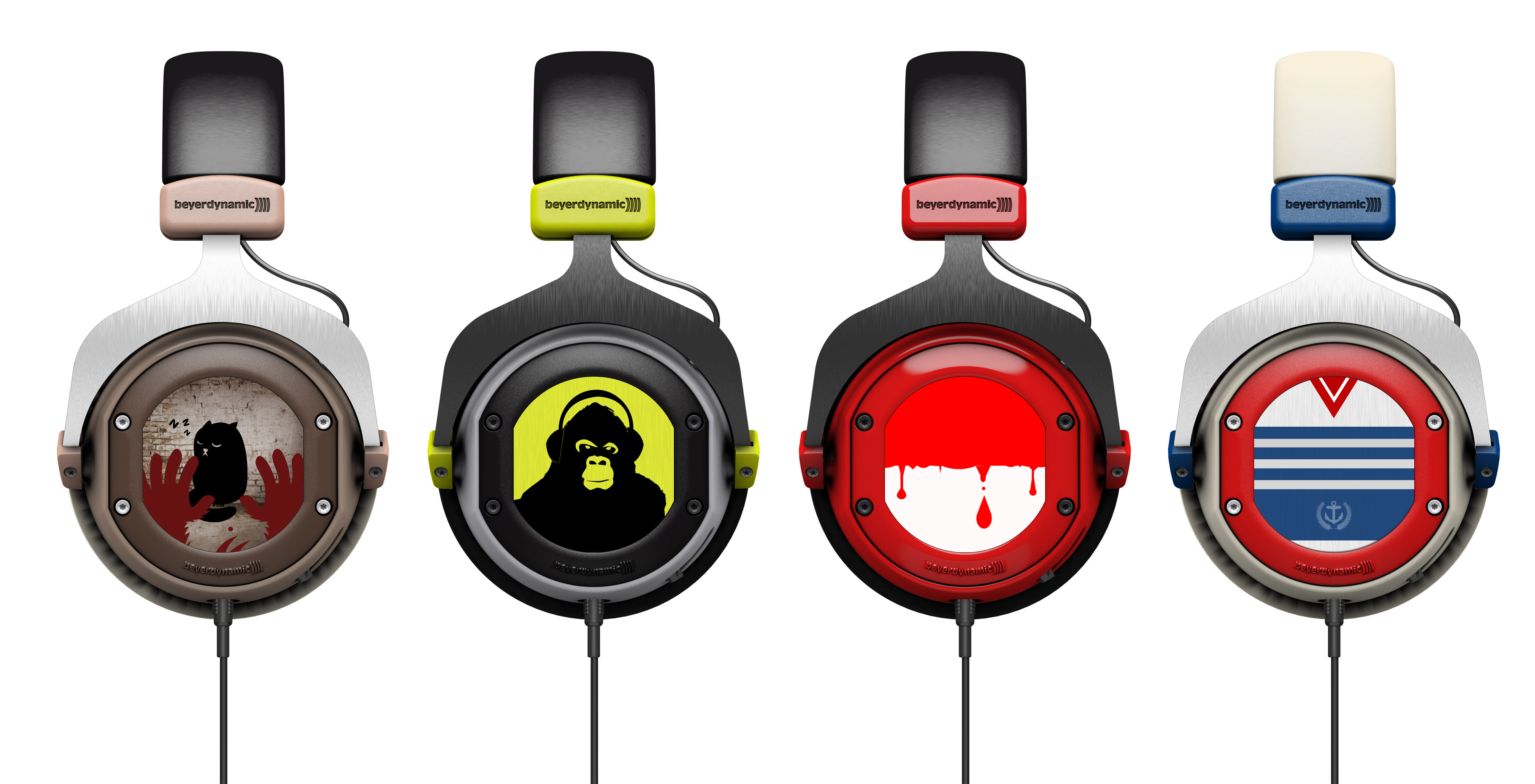