Stage Tec: “We will be bringing an innovation to Prolight + Sound 2020”

Stage Tec has made an international name for itself as one of the leading pioneers in the transition from analogue to digital audio technology, setting new standards in digital technology. The biggest highlight in 2010 was the NEXUS in Los Angeles winning the Emmy® Award, the most important television prize in the USA, as the world's best routing system. In an interview with Stage Tec we learned more about the company's history and what to expect at Prolight + Sound.

1. Stage Tec is considered a pioneer in digital audio and studio technology. What do you think of this statement? 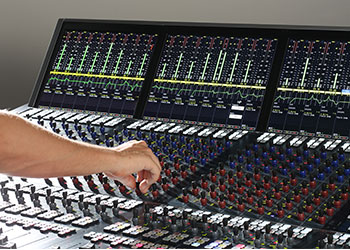 When Stage Tec was founded in 1993, analogue audio consoles dominated the industry. But we thought digital audio signal processing right from the start and launched NEXUS as a digital router in 1993. One year later, CANTUS followed, one of the first digital mixing consoles, which is still in use in some control rooms today.

In 2010, NEXUS received the Emmy® award for the best routing system worldwide. Our TrueMatch converters offer a high-end A/D conversion solution that eliminates the need for analogue microphone preamps due to a dynamic range of 158 dB (A). In addition, to this day we continue to strive not only to develop technology but also to set new standards and benchmarks in digital technology.

2. How has the industry changed since the beginning of your production? What potential still exists in this area?
Important topics today are, for example, audio-over-IP compared to the security of proprietary systems, modular decentralized concepts or the development of optimal user interfaces. Whereas in the past, the optimum in clarity was achieved with as many channel-related control elements with master section as possible, the trend is now moving towards user interfaces that are dominated by smartphones and tablets. The integration of DAWs and plug-ins is also becoming more relevant. Something that has been elementary for us from the very beginning is the sustainability of all our products, which we achieve through a high degree of modularity and long guaranteed upgrade options.

3. You have been taking part in Prolight + Sound as an exhibitor for several years now. Why? 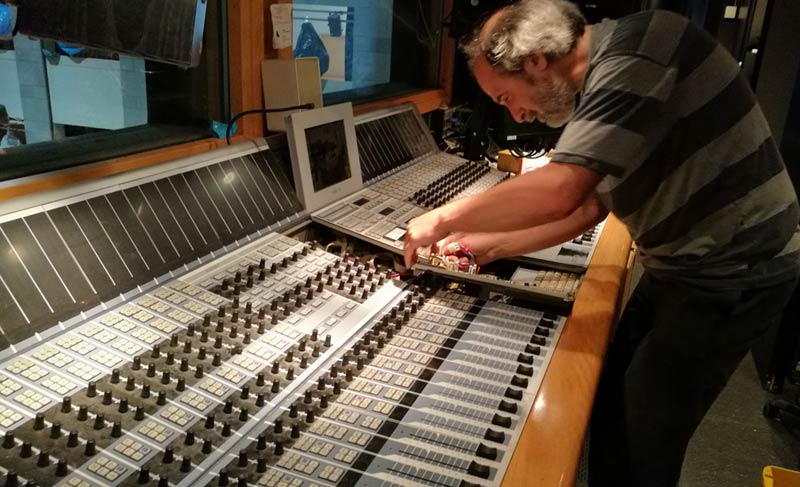 For us, Prolight + Sound is one of the most important meeting places in the sector. Not only the exhibition but also a varied supporting programme with demonstrations, lectures and workshops attracts many trade visitors to the fair. Interested visitors have already become customers through discussions at our stand. Here we can talk to our national and international customers, find out their wishes and inform them about new products and technical solutions. Our stand is always well attended, we can't complain.

4. With regard to Prolight + Sound 2020: Can you give visitors a small foretaste of what to expect?
The new managing directors of Stage Tec will introduce themselves at the fair: Sascha Khelifa and René Harder. We will also show that our NEXUS audio network can now also provide IP-based access to several Base Devices. Bidirectional AES67 streams are used to transmit audio and control data together. This feature is implemented using the NEXUS XFIP and RIF67 interfaces, both equipped with the AES67.IO module from DirectOut.

Of course, we will also be presenting our AVATUS IP console, which is modular in design, uses multiple IP addresses, and can work together as a decentralised unit at different points in the network. The main reason for this philosophy is the omission of a central control unit - an innovation that is unique worldwide. There is also no comparable console on the market in terms of the operating concept and user interface.

Stage Tec celebrated further successes in 2006 with the AURATUS and in 2009 with the launch of CRESCENDO - two compact consoles for broadcasting and theatre. The ON AIR flex console for broadcasting was introduced in 2014. The brand-new IP-based AVATUS console reached market maturity in 2019 and picks up the trend towards IP networking in the audio industry. Stage Tec's products can be found in such prominent venues as the Bolshoi Theatre, Vatican Radio, BBC, Moscow Kremlin, Beijing Olympic Stadium, Berlin Philharmonic, the 2011 Eurovision Song Contest in Düsseldorf, and at various international broadcasters around the globe.