Just in time for the Prolight + Sound BIZLounge on 13 April 2021, the largest ever study of the German events industry will be launched. With the aim of making clear to politicians the importance, size and diversity of the industry and thus motivating them to take action, the Interessengemeinschaft Veranstaltungswirtschaft e.V. (IGVW) launched the market study "Zähl dazu" in February. Thanks to numerous supporters of a crowdfunding campaign, the data collection can start in April.

Map for the relaunch 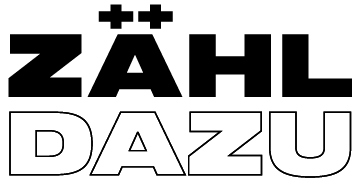 The comprehensive market study is intended to draw a map of the events industry that makes visible where the industry stands, with whom it cooperates, which markets it serves, how large the spheres of influence are and how many people depend on the industry. This creates a visible argument for successful political work. At the same time, this map serves as an orientation in its own market and beyond.

New beginning. The end of the crisis will not be marked by a return to normality. It will begin when we make a common perspective a reality.

With the help of the studies, different points of view can be made clear to politicians to enable the industry to make a new start: 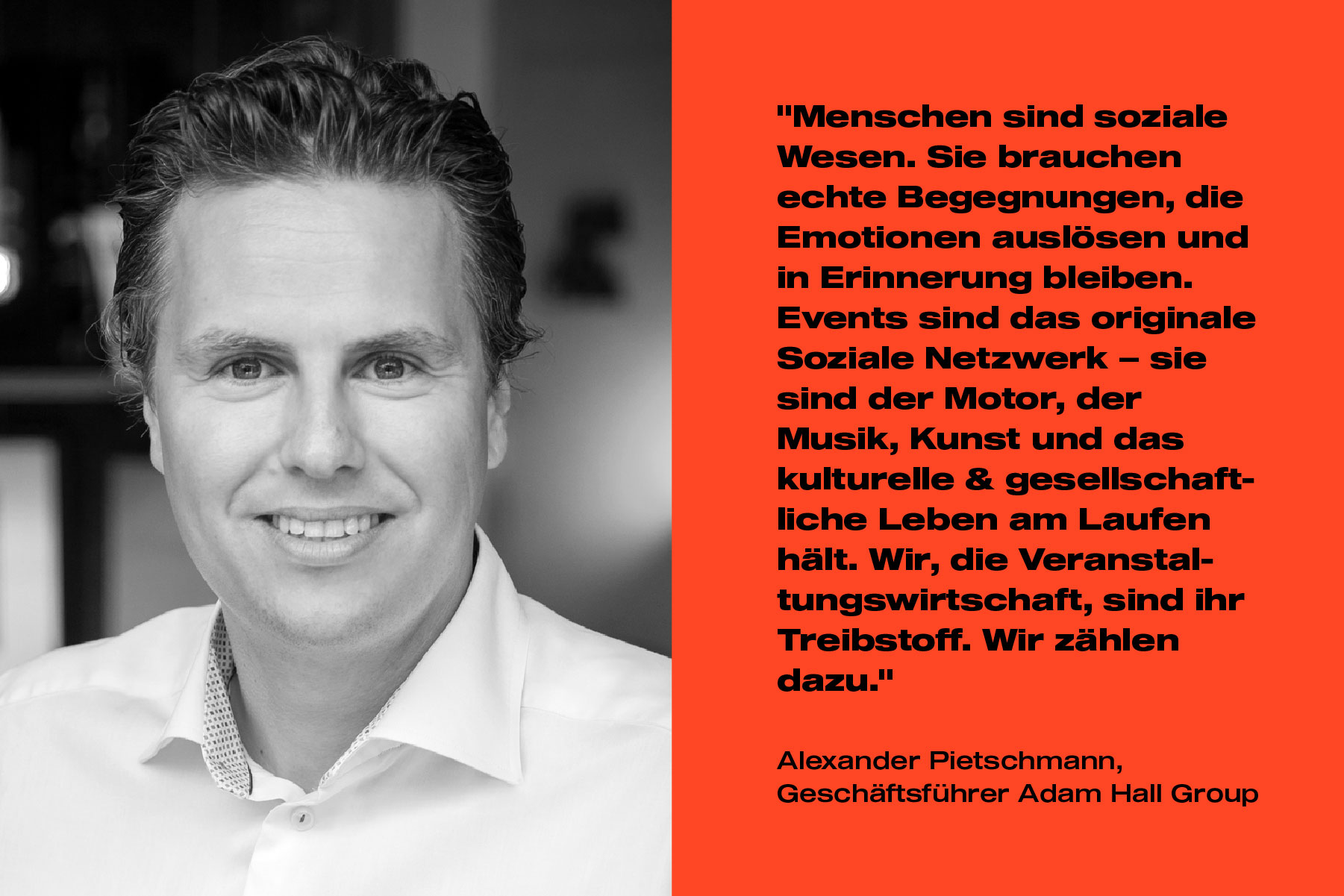 The next steps: launch of the survey

The campaign was accompanied by five weeks of crowdfunding to raise 55,000 euros to finance the project. 50,200 euros were generated via the official platform. In addition, the IGVW received 6,510 euros in earmarked funding from companies, institutions and individuals, thus completely achieving the set goal.

The starting signal for the next phase of the study will begin on 13 April 2021 during the Prolight + Sound BIZLounge. In the course of the digital conference, the industry-wide online data collection commissioned by the IGVW will begin. The Technical University of Chemnitz and the R.I.F.E.L. Institute are supporting the project.

The IGVW is counting on the growing community in the social media, on transparent communication, on a high level of willingness among the members of the IGVW associations and on the broad support shown in recent weeks by the various initiatives within the industry, such as the #Alarmstufe Rot e.V., the Forum Veranstaltungswirtschaft or the Initiative der Veranstaltungswirtschaft e.V.. 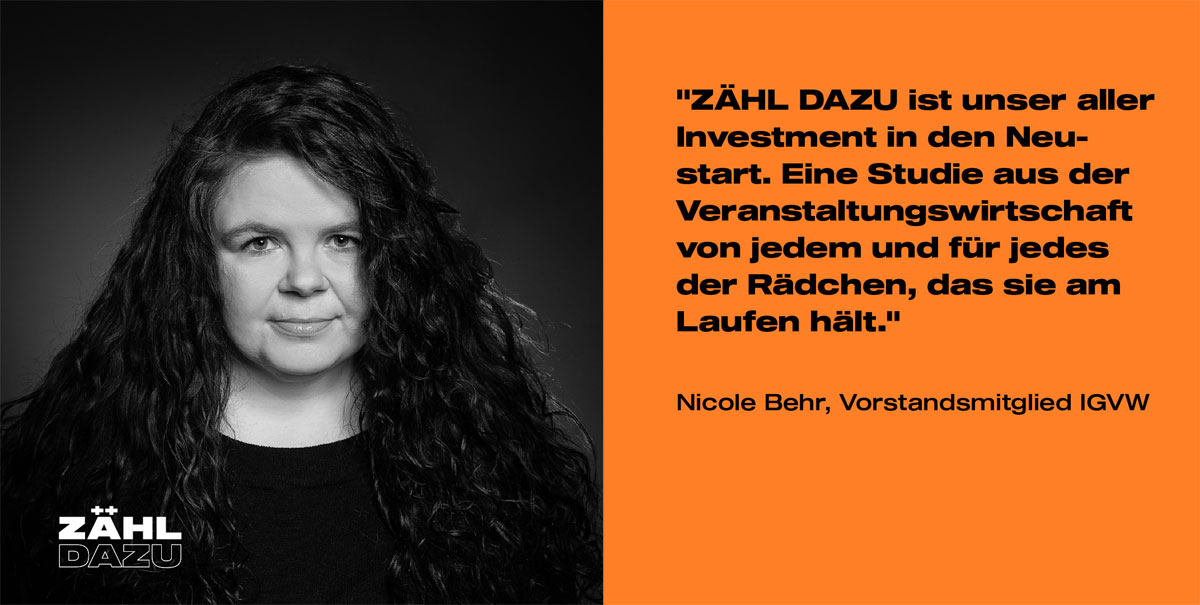 Call to the industry: Count it!

The "Zähl dazu" study is explicitly addressed to all economic units in the industry. It does not matter whether only a part of one's activity can be attributed to the event industry, whether one provides a small share of one's own services or whether one is active in the sector under investigation on a sideline basis for a few days. For targeted assistance at the state and federal level and successful transformation processes, the event industry with all its particularities must be recorded as comprehensively as possible.

The results will be made available to anyone and everyone interested and will be the basis for further negotiations on aid programmes at federal and state level beyond 30 June 2021.

Have you seen these beauties at Prolight + Sound this April? #pls2022