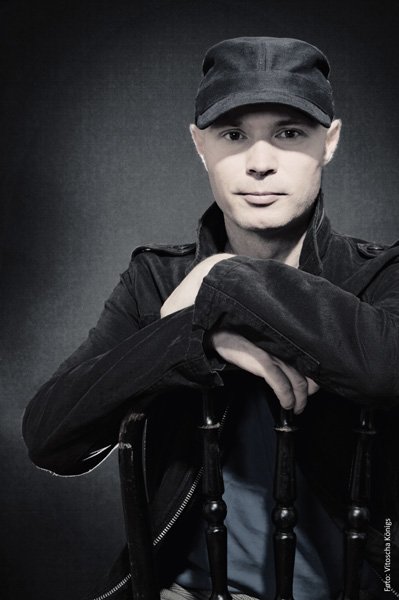 An open air concert on a frozen river just above the Arctic Circle, “Those are challenges which make life exciting,” says Sven Sören Beyer. “And when you can live it up artistically, as we could, it is the perfect combination.” Beyer is Creactive Director of phase7 performing.arts, an artist network based in Berlin. Currently he is preparing the opening ceremony for the Cultural Capital 2014, Umea, Sweden. The frozen river is a completely new experience, but Beyer knows what matters most.

Phase7 was founded in 1999. At the Prolight and Sound 2013 the artist received the Opus Award in the category of Technical Realization for his 3D operatic enactment “Neither” from Morton Feldmann and Simon Beckett. “We are very proud that we were nominated for a project so close to our hearts,” he says. Sometimes it is important to artistically “find your away back”.

Unfortunately, there is not always time for projects of the heart, such as this one. Yesterday Bahrain, today Sweden, tomorrow somewhere else, Beyer is a very sought after artist. He has worked for Porsche, BMW and Emirates. In September 2001, he was responsible for dedication of the German chancellery, one of his greatest challenges. “At that time, the strongest building projector had 12,000 ANSI-Lumen,” says Beyer. Critics believed the project could not be done, but phase7 proved them wrong.

However, setbacks are also part of the business. Phase7 was responsible for the dedication ceremony of the new Berlin-Brandenburg Airport. Two weeks before it was to take place, they got the news that BER would not be opening. “For weeks, trainees and volunteers had practised. Calling it off was one of the darkest moments of our jobs.”

Beyer’s work is often valued because it is different. “It is very exciting to discover new things, and to use them on stage in a form which hadn’t existed before.” That is how the artist convinced the jury at the Prolight and Sound and won the much coveted Opus Award.

C the speed of light 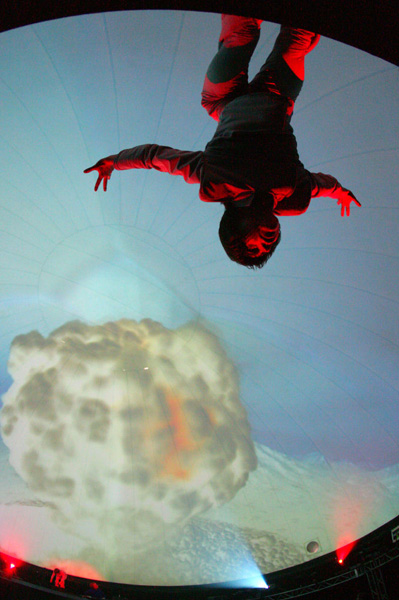