Beyma: We are 25 years at Prolight + Sound

Prolight + Sound began as a special exhibition at Musikmesse and has developed into its own international trade fair. Some exhibitors were already part of the trade fair when Prolight + Sound was still part of Musikmesse. As well as the audio manufacturer Beyma from Spain. Founded in 1969 as Acustica Beyma, the company exhibited at Musikmesser as early as 1974. 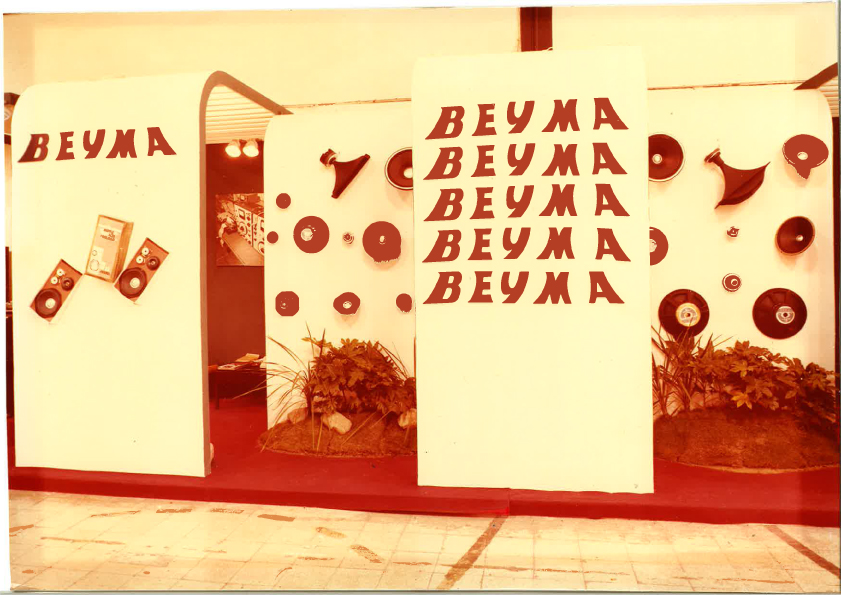 Exhibitor since 1974: Beyma booth at Musikmesse

1. How long have you been an exhibitor at Prolight + Sound?

We have exhibited at Prolight + Sound Frankfurt every year, from the beginning, so we are 25 years there!

Since 1974 beyma exhibits on Frankfurt show, we start exhibiting at Musikmesse, and from its creation, 25 years ago at Prolight + Sound.

2. What significance does Prolight + Sound have for your company?

3. What are the advantages of exhibiting at Prolight + Sound?

We can found on the same place a great part of our customers, talk with them face to face, that´s so important in B2B business, and also we receive many visits of new companies that are interested in our products.

From the other hand we can talk with the competitors and see the trends of the audio industry.

4. Will you be celebrating the 25th anniversary of Prolight + Sound with the fair?

5. What would you wish for Prolight + Sound for its anniversary?

Beyma designs and manufactures a wide range of solutions in the loudspeakers field from its factory in Valencia. The company is one of the most reliable and notorious company in the audio sector and it is considered as one of the main worldwide firms.