LMP Hits PLS 2015 With Plenty of Surprises Up Its Sleeve 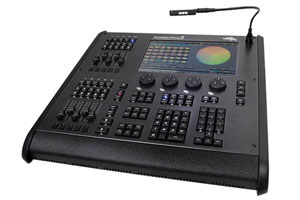 Bigger, better, and more innovative than ever before: that’s LMP’s message for this year’s Prolight + Sound, welcoming visitors to its stand with a new concept and plenty of surprises. The lighting and stage equipment distributor from Ibbenbüren, near Osnabrück in northern Germany, is celebrating its 35th anniversary, which calls for something extra-special. LMP marketing and product manager Marc Petzold was on hand: “Visitors are going to experience a truly deep and diverse product palette from LMP this year.”

Along with global market leaders like MILOS, Littlelite and ROBE, up-and-coming brands such as ENTTEC, LumenRadio, ArKaos, and Visual Productions are also represented, as well as LMP private labels LITECRAFT and V:LED.

Highlights from the LMP stand at PLS 2015

A full 800 square metres in Hall 11.0 play host to both an extensive catering and communication zone and an arena for new products and product highlights. Not forgetting a series of exciting events including ‘Hog Factor’, a design and programming competition where students and newcomers to the events tech branch will have the chance to win a HedgeHog 4 console and get through to the Hog Factor international final.

Another attraction not to be missed is the new ‘Hog Island’, where the complete range of Hog lighting consoles including the latest HedgeHog 4 series and new Hog OS 3.0 will be demonstrated live.

Products being introduced at Prolight will include the Robin BMFL spot and the Robin BMFL Blade, which is fitted with internal shutters, and the DL series of RGBW LED equipped luminaires from ROBE lighting. ArKaos, the Belgian specialist for media server software and hardware will be presenting its Server Pro series, the latest version of its MediaMaster 4 software, and its revolutionary Kling-Net protocol.

Additionally, in cooperation with LIGHTLINE, 64 units of the familiar LITECRAFT TpiX.7, combined with the DMX controllable laser bar Lase-Array, will be used to put on a laser show that has been specially programmed for Prolight + Sound, which looks set to prove one of the highlights of the fair. 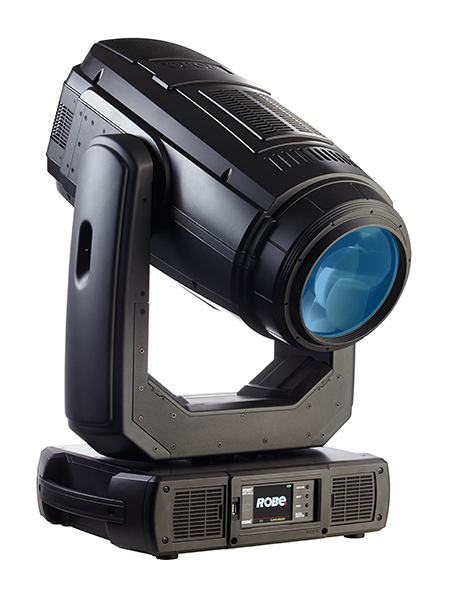