DirectOut – the German professional audio solution manufacturer – has brought a new compact 1U device to the market: the 16 channel MADI MI6 audio monitor, specially developed for Game Creek Video, the American television production facilities provider. The 64 channel MADI signal is carried over a single fibre optic link. During this year’s US Open golf tournament, 64 units were in operation as part of the company’s Encore line. 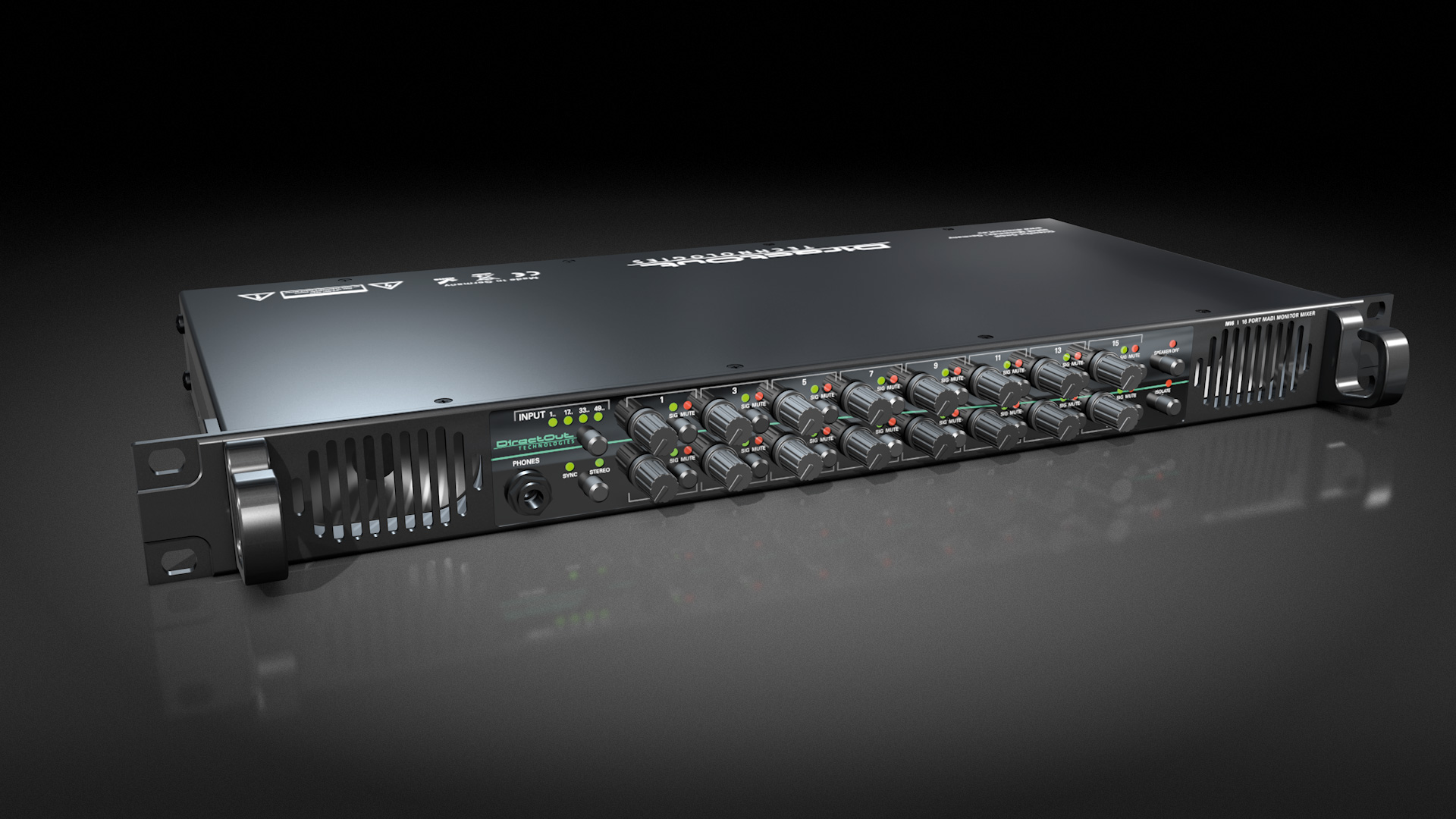 Along with three MADI ports and a headphone socket, the MI6 is equipped with an analogue line out and AES3 output. Up to 16 channels can be used to create one main mix. This can be transmitted using either the device’s built-in speakers or over a variety of outputs. All MADI outputs transmit the input signal unaltered, allowing the units to be daisy-chained.

Operation is simple. The input signal is split into four banks of 16 channels. Each channel has its own volume control and mute switch. The individual channels are then added to the monitor mix. An isolate function can be used to monitor one or several channels individually. The speakers can also be muted separately from the other outputs. 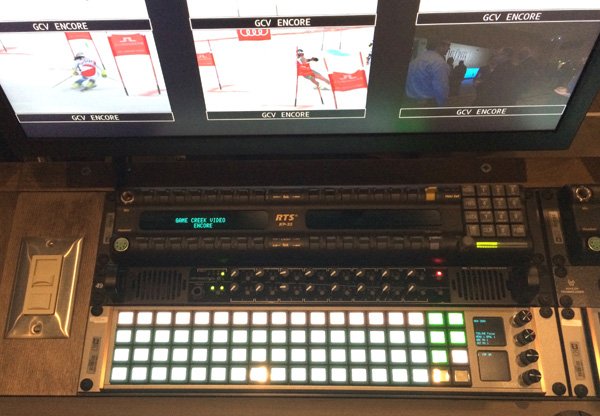 “When Game Creek Video came to us with this development project, we realised that the chances were high that there would be a general demand for a device meeting the same or similar requirements,” said Stephan Flock of DirectOut. Despite a tight deadline of less than three months, they were able to deliver more than 60 units.

“The end result is a highly capable and flexible MADI monitoring system requiring just a single fibre optic connection to transmit a 64 channel MADI signal. That means a real saving in terms of cabling costs, not to mention space and weight, especially with large installations requiring multiple monitoring seats.” Following a successful debut with Game Creek, we await with excitement what uses the MADI MI6 audio monitor will be put to next. 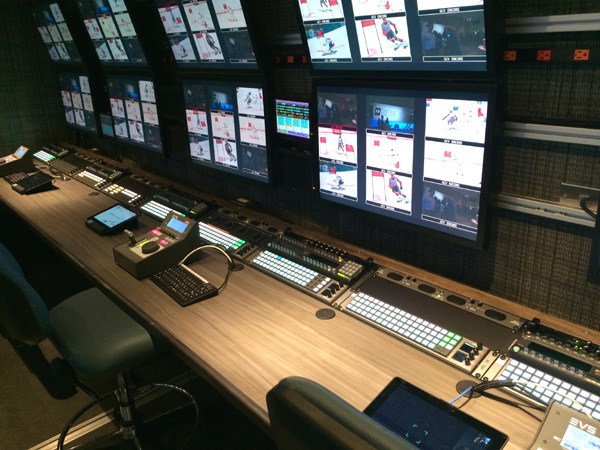