Many in the event industry are longing for a fresh start. Since March 2020, the entire event industry has been idle due to the Corona pandemic. Digital events, red lights and many solidarity initiatives and events should help with the survival of a downed industry. As vaccinations progress and contagion rates drop, a new start finally seems within reach. The industry, at least, continues to struggle.

.
Roof and stage structure manufacturer Eurotruss recently launched the #backtobusiness campaign to show that the company and the industry are still here.

The goal of the campaign is to find a way back to the daily grind. With the lifting of restrictions in many countries, it is time to "get back to business as usual" and reopen the entertainment industry, in a safe way.

Back in spring, the German Federal Cultural Foundation launched a funding program for artists to reopen performance opportunities and provide prospects for the culture and events industry. With the help of the cultural infrastructure grants, independent cities and counties were to be given the opportunity for responsible, cultural revitalization. The goal is to use open-air concerts, theater performances, readings, performances, exhibitions and other formats in public spaces to move cultural life out of the digital realm and back into the urban public sphere, thus enabling analog encounters between cultural practitioners and their audiences once again.

New start for fairs and congresses

Trade fairs and congresses can also breathe a sigh of relief for the time being. Since the end of June, trade fairs have been allowed to take place again - naturally with the corresponding hygiene concept and requirements. The fact that this step is also welcome among exhibitors and visitors is shown by a recent survey conducted by Messe Frankfurt, according to which 97 percent of companies want to continue participating in trade fairs in Frankfurt. This is the result of a survey of existing customers conducted by Messe Frankfurt for the second time. According to the survey, the additional digital benefits conveyed by hybrid trade fair formats, especially during the pandemic, were clearly confirmed by the companies. But: The physical trade show format is alive - it is desired and demanded. 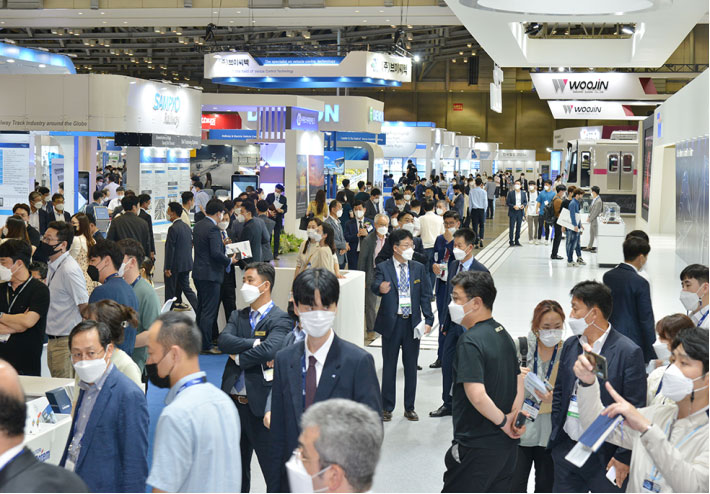 The relaunch of trade shows is also supported by various regulations, programs and subsidies. For example, special entry regulations apply to exhibitors at trade shows.

The German Federal Office of Economics and Export Control (BAFA) is also supporting the trade fair relaunch with a support program. The "Program to Promote the Participation of Young Innovative Companies in Leading International Trade Fairs in Germany" is being expanded to include a new funding module. Through this, small and medium-sized companies can obtain a grant for trade fair-related costs at selected trade fairs in Germany in the period from October 2021 to December 2022.

AUMA - the Association of the German Trade Fair Industry - is providing broad-based communication. The "Trade fairs made in Germany" campaign is intended to address exhibiting companies and multipliers in Germany and abroad in order to emphasize and strengthen the marketing instrument of trade fairs and the benefits of participating in trade fairs in Germany as a business location.

Messe Frankfurt is also doing everything it can to make a trade fair relaunch possible. Information on the hygiene concept of the trade fair is available here.