This March, Neumann&Müller took charge of the the technical preparations for the s.Oliver Gala Evening in Frankfurt Festival Hall. It was a big night for fashion chain s.Oliver’s best sales teams, who were recognised with REALSTARS awards. N&M were commissioned by Frankfurt-based agency AAA.Events to set the scene for the speakers, live acts, and the sales force themselves. 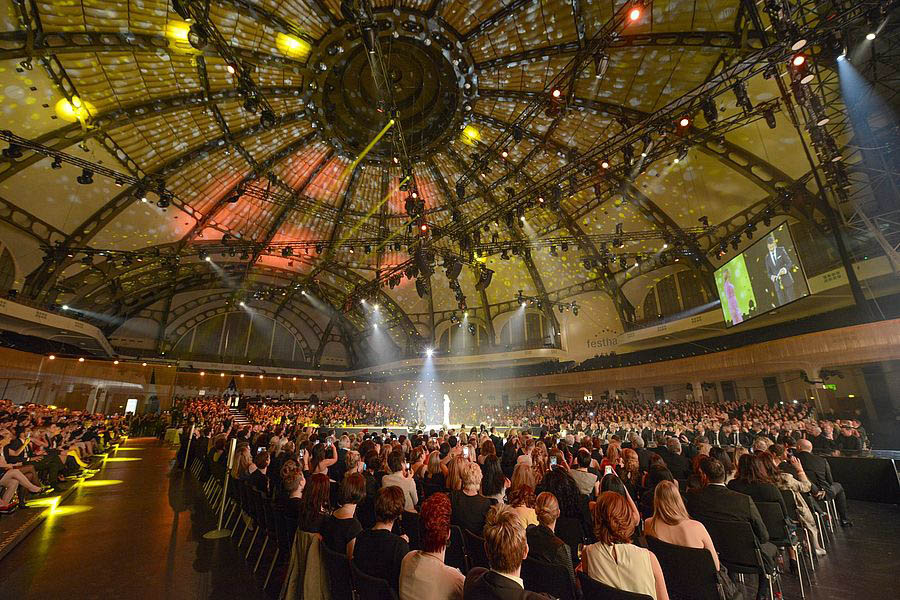 Barbara Schöneberger was on hand the present the third iteration of the the German fashion chain’s gala event to reward its top sales staff, along with managing director sales Mathias Eckert. The presenting duo selected the top performers in categories like turnover, visual merchandising, and customer satisfaction. 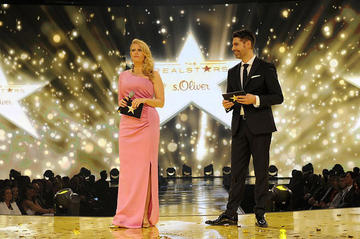 Planning for the show and party was the responsibility of N&M project manager Matthias Kübler and his team. They took care of the audio, lighting and camera setups as well as the LED walls and their controls. N&M also took care of setting up the stage and the rigging. Daniel Seeger was responsible for the video presentation, with Daniel Zoschke providing him with content that was pre-programmed in Dresden.

LED walls were used on the main stage during the fashion show – one wall even being curved. s.Oliver’s hottest new lines were then projected onto a moving gauze screen as holograms, with the differing colours and combinations of the items of clothing interacting with the LED displays. 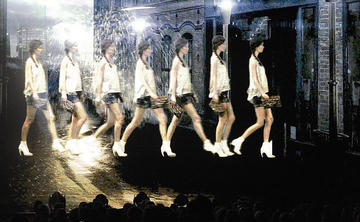 The presentations finished on a high note with with a shower of gold Zeus would have been proud of, fireworks, and an appearance by EDM stars Blitzkids, with Cosma Shiva Hagen aka DJ Cosmic Sista manning the decks for the afterparty. A night to remember for s.Oliver and gang.