Steinigke Eurolite: At home on the stages of the world

Booming bass, happy people, a gigantic show arrangement and more than two million watts: The Electric Daisy Carnival in Las Vegas is not only one of the biggest, but also one of the most elaborate festivals in the USA: This year one more record was broken, the biggest stage ever built in the USA, which naturally had to be lit just right. An honor for Steinigke Showtechnic, who took the USA by storm this summer with their spotlights and lighting effects.

“This is a nice recognition of our work, for the quality of our products,” said Michael Dill, director of communications at Steinigke Showtechnic. He knows how important it is to have one’s finger the pulse of the times when it comes to developing new products. Not only to recognize trends, but to be initiate them. “We want to be pioneers.”

He counts, as one of this years highlights, the Beam-Moving-Head Futurelight PLB-230. It is equipped with a strong Osram Sirius light and has a second light source. “In the audio department, our new Club System from PSSO is mentionable. The PRIME is equipped with outstanding drivers and offers a different look than most run of the mill audio systems”, he said.

According to Dill, the famous COB Audience Blinder as well as the PMC’s from Eurolite, which are currently immensely popular, not only at American festivals, but also right here at home, are also highlights.

At Prolight + Sound 2013, visitors were able to marvel at the wide range of products from Steinigke Showtechnic. Dill confirms, ”the PLS is the most important trade fair of the year for us. The whole industry, worldwide, comes together. That’s why there is no doubt that we will exhibit at the show next year in Frankfurt.”

Until then, a few impressions from American festivals, which Steinigke Showtechnic staged with its lighting effects: 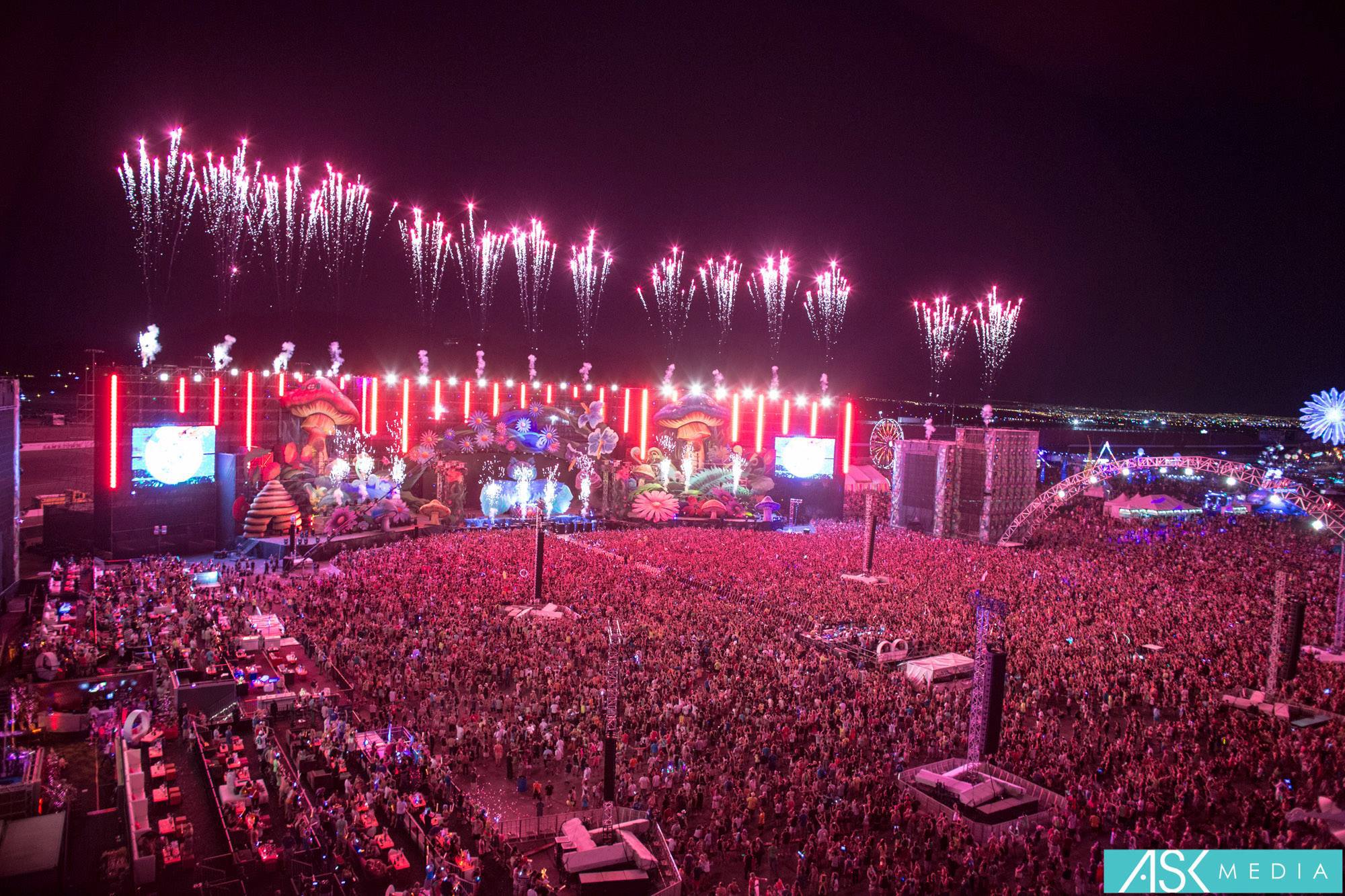 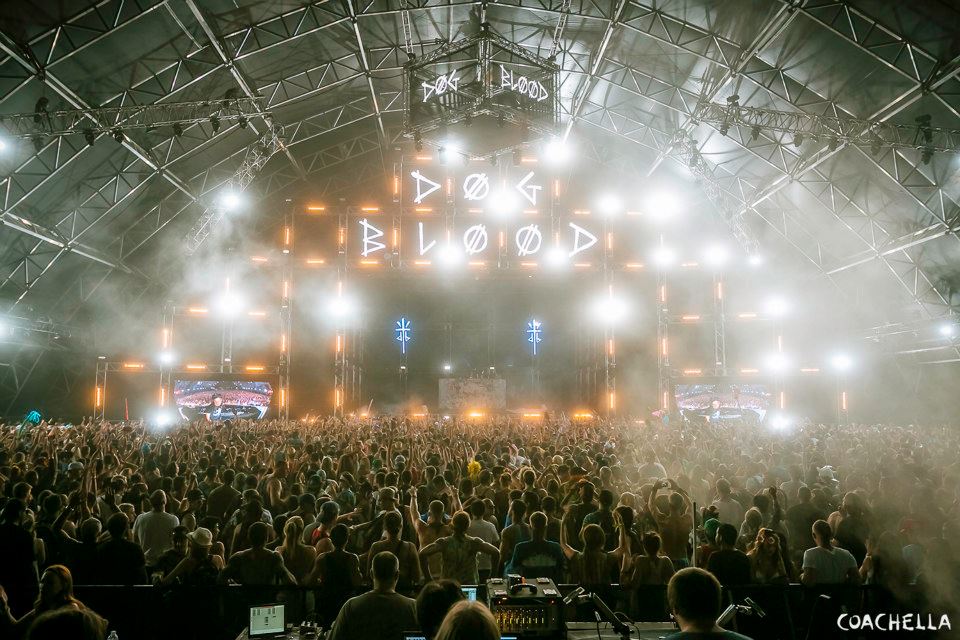 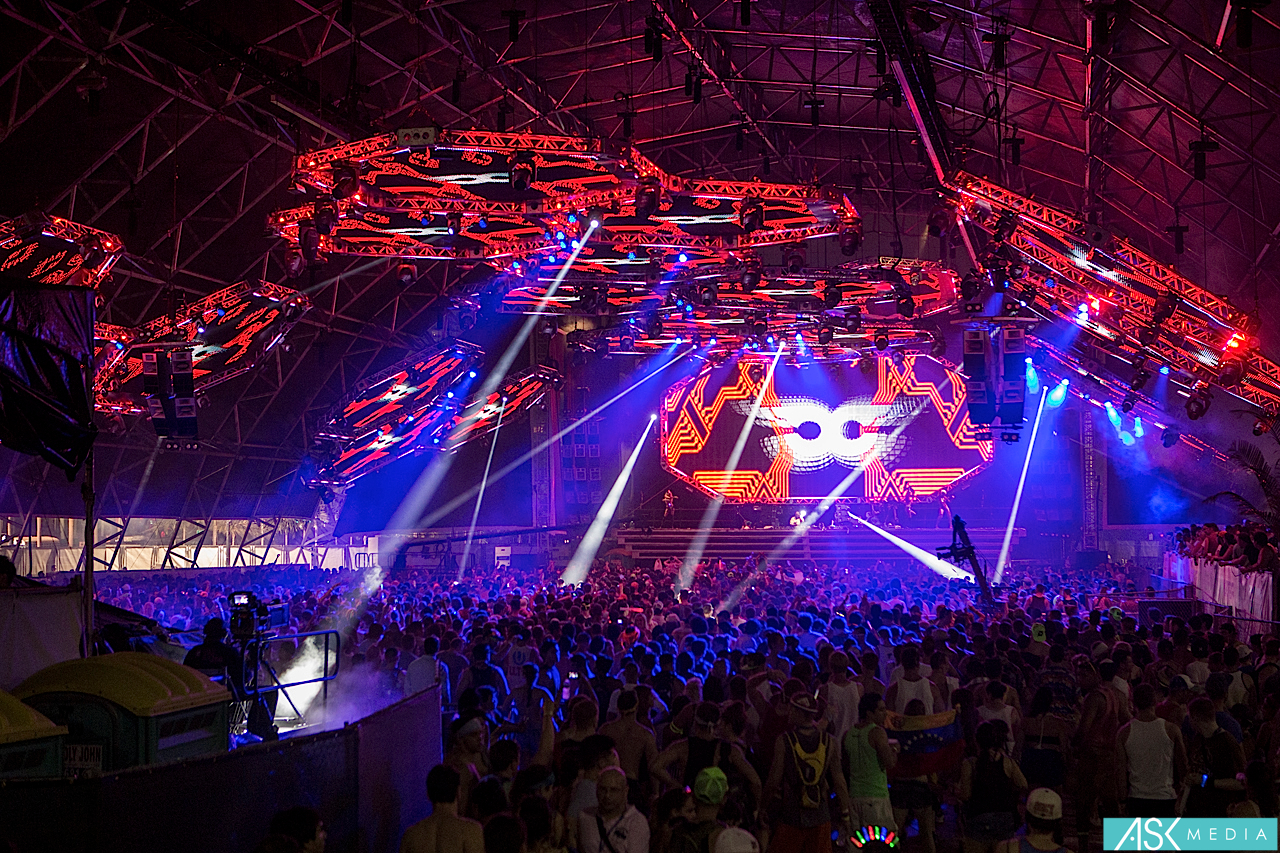