Technic of the Stars: Fanta 4 “Rekord” Tour with ROBE 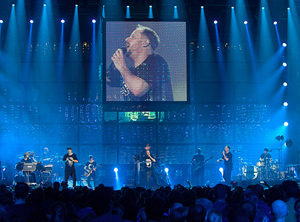 This ‘mixed-media’ lighting and video concept has come to be Hecker’s trademark. So it was during the Fanta 4 tour, with the visual impressions from reflective surfaces, LED screens, and lighting all carefully interwoven to create a dynamic and multi-layered visual environment for the band.

For the lighting, Hecker decided to use 50 of the new Robe Robin BMFL spots as well as a total of 180 Robe moving lights. These included 40 ROBIN Pointes, 60 ROBIN LEDWash 800s, 68 ColorWash 2500E ATs and 12 ColorSpot 2500E ATs. Regarding the ‘Bright Multi-Functional Luminaire’ spots, Hecker remarked: “I needed something bright and with a very fast shutter/dimmer to help me create a big picture. That was an absolute must for the design for this latest Fanta 4 tour.” 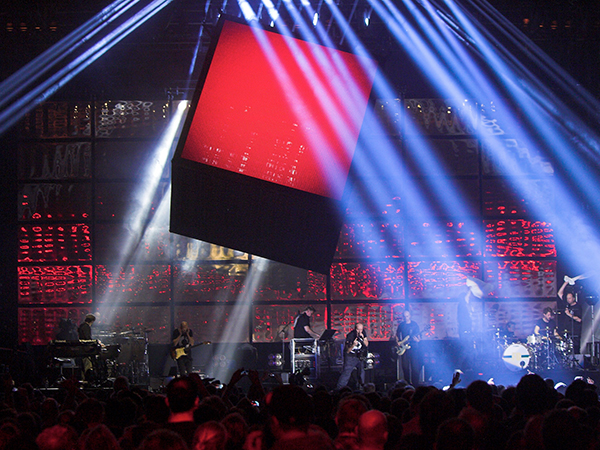 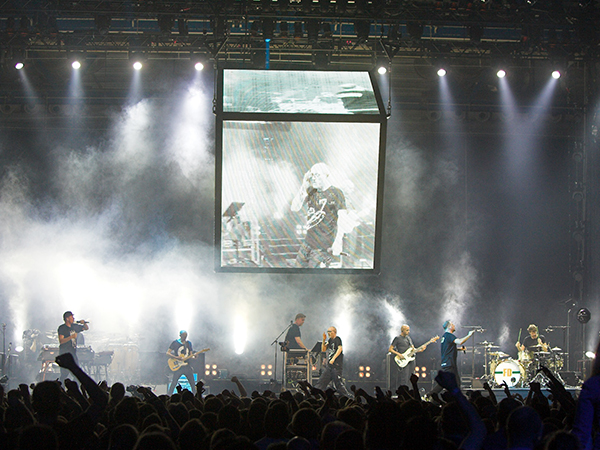