Pitbull is one of the most well known rappers of his time. His song, “Give Me Everything” made it to number two on the German charts. Currently, together with Kesha and “Timber”, he is in charge of good times on the dance floor, and he is also heating up the American concert halls with his “Global Warming” Tour. With him on tour, are the Moving Head Spotlights, MAC Viper Family, from Martin Professional.

At Prolight + Sound the Danish exhibitor Martin Professional has delighted the visitors for many years with its advanced products. At the PLS 2013 they presented next generation fog machines, spotlights and lasers for all to touch and try, with great success.

Justin Geiger of the Impulse Creative Group now is the first ever lighting designer in the USA, to use the MAC Viper Quadray, AirFX and Profiles from Martin Professional in the same show. “The Vipers look fantastic and work really well on this high-energy club show,” he raves. “I use other lights on tour and it's honestly such a relief to have Vipers because of the amazing gobos and optics. They’re some of the best I’ve seen.” 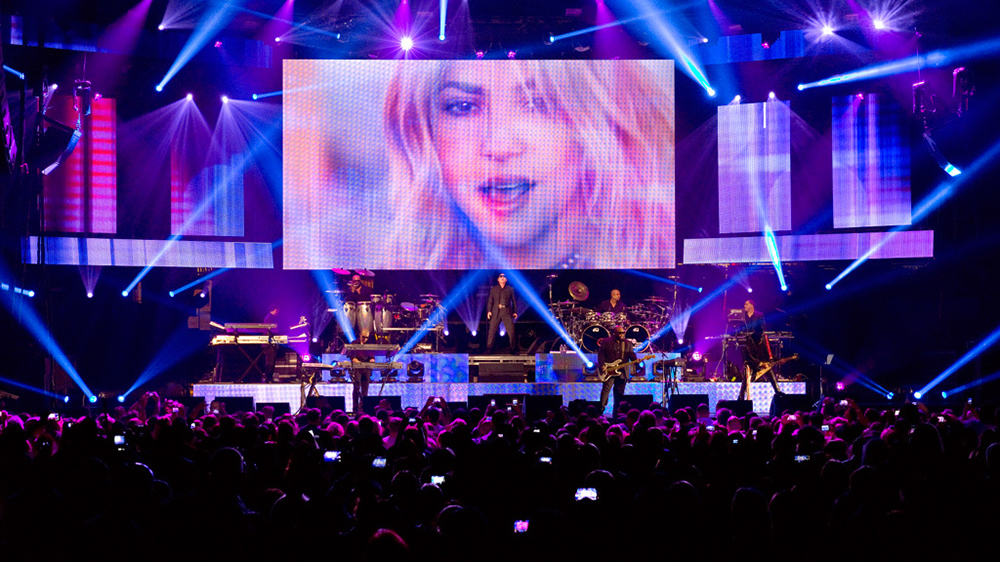 Geiger also uses the MAC Viper Quadray from Martin. It enables the projection of up to four light beams simultaneously, which can be individually controlled and manipulated. “Whenever we need something over the top, we turn to the Quadray’s unique multiple beams and fantastic gobos”, he states. Geiger especially values its strong white beam and the preinstalled effects, which he can use in varying speeds.

“For its size and output these fixtures cannot be beat,” says Lucas Peterson, Director of Lighting Production. During the Pitbull Tour he experienced very little maintenance over a six week run. “It was a bit intimidating being the first company out with the Viper AirFX and Quadrays, but our fear quickly diminished after multiple shows with no issues.”