Virtual Exploration with Sennheiser in Vietnam 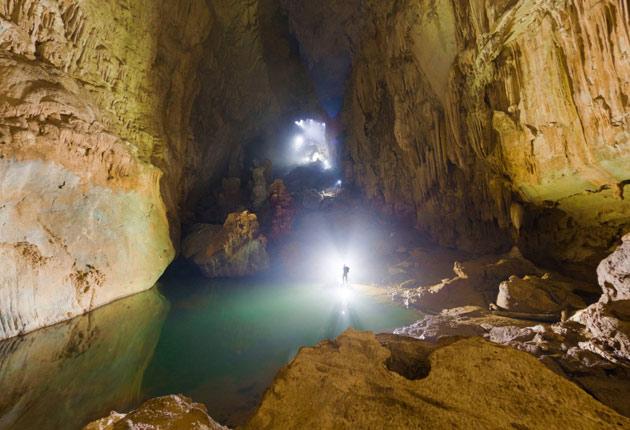 Thanks to Sennheiser, National Geographic, and photojournalist Martin Edström, anyone can be a virtual member of a cave exploration team. Edström led a team into the practically untouched San Doong cave in Phong Nha-Ke Bang national park in Vietnam. They brought back jaw-dropping 360° images as well as capturing the sounds of the cave using Sennheiser stereo and gun microphones.

The ‘Infinite Cave’ was only discovered in 1991, and is considered one of the largest in the world. In order to record the sounds of 3 miles of caverns, Edström and his team chose a number of high frequency response condenser microphones microphones from Sennheiser’s 8000 series: an SPM 8000 stereo microphone, an MKH 8060 short gun microphone, and an MKH 8070 long gun microphone. These microphones are tough enough to resist extreme conditions and capable of recording an absolute natural sound, with extremely low inherent self-noise. 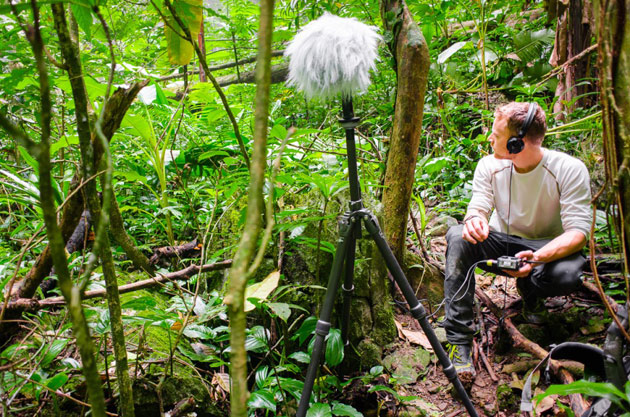 The team spent five days working in the cave. “The biggest portion of this time was taken up by lighting the cave properly, as Son Doong is so enormously big. Sound-wise, there was always something to be heard: wind, water dripping, a river running, distant birds and sometimes also the thundering silence,” said Edström. “The SPM 8000 stereo microphone was always on recording duty, it was great for capturing the atmospheric audio. We used the MKH 8060 short shotgun microphone about 50% of the time, when we wanted to highlight a sound, for example the singing of birds, or some sounds of the river that flows through Son Doong.”

A quarter of the recording time – for distant noises, dripping water, and birdsong – went to the MKH 8070. Thanks to the Sennheiser lineup, ‘cyberexplorers’ are able to experience a thrilling new world of sound. “Sound is as important as the images because it really transports you to the place. Listening to the sound gives the website visitors exactly the same feeling as we had in the cave,” said Edström. The auditory dimension completes the virtual expedition experience: combined with high-res 360° pictures, visitors to the website have a real treat to look forward to.